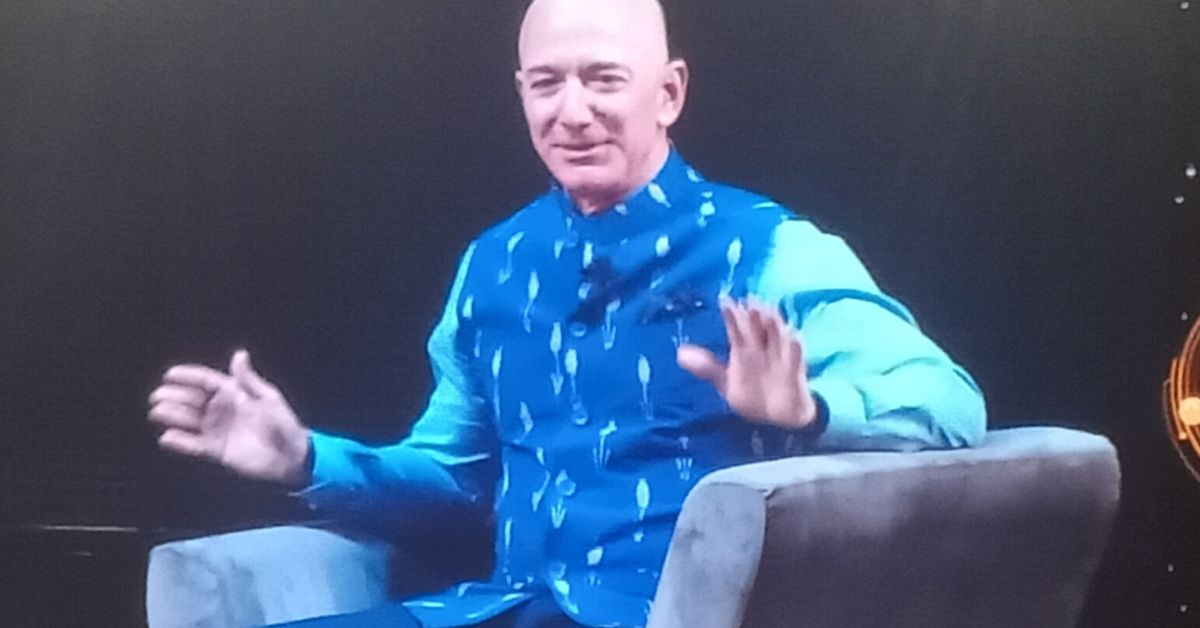 Amazon will wipe out plastic usage by June 2020

The company is also working to achieve 100% renewable electricity

All the polluting industry can move to space, said Jeff Bezos

Concerned with the environmental issues, Amazon founder and CEO Jeff Bezos during an interaction with Amit Agarwal, Amazon India head, at the flagship Amazon Smbhav event, on Wednesday (January 15), said that the company will wipe out plastic usage by June 2020.

Citing that humans are having an adverse effect on the world, the Amazon founder urged for global collective action. “We have one earth, one atmosphere, and one ocean and we need to take care of them,” Bezos added.

During his interaction, Bezos also said that the company is also working to achieve 100% renewable electricity in this decade. Further, highlighting how large companies can help in protecting the Earth, Bezos said that these enterprises can bring a significant change by asking their partners, vendors, and other stakeholders to incorporate sustainable practices in their businesses.

When asked why he chose to foray into spacetech, Bezos said that space was his childhood passion. “Before entering into this segment, I studied a lot on this technology,” he added. Moreover, the Amazon founder, during his interaction, said that he wants to see more entrepreneurs working in spacetech to make space access affordable.

During the interaction, Bezos also announced that Amazon is all set to invest $1 Bn in India to support small and medium-sized businesses (SMBs). According to him, the investment will digitise Indian SMBs and will increase the value of the goods exported from India via Amazon to value at over $10 Bn by 2025.

Moreover, impressed with India’s growth trajectory, the Amazon founder wasn’t also shy to predict that this century belongs to India. According to him, factors like dynamism, energy, and people’s interest in self-improvement will show results. “21st century To Be India’s century,” he added.