Smaller Amazon Sellers In Trouble Due To Logistics Issues: Report

Smaller Amazon Sellers In Trouble Due To Logistics Issues: Report

No direction from Amazon over new rules a reportedly seller said 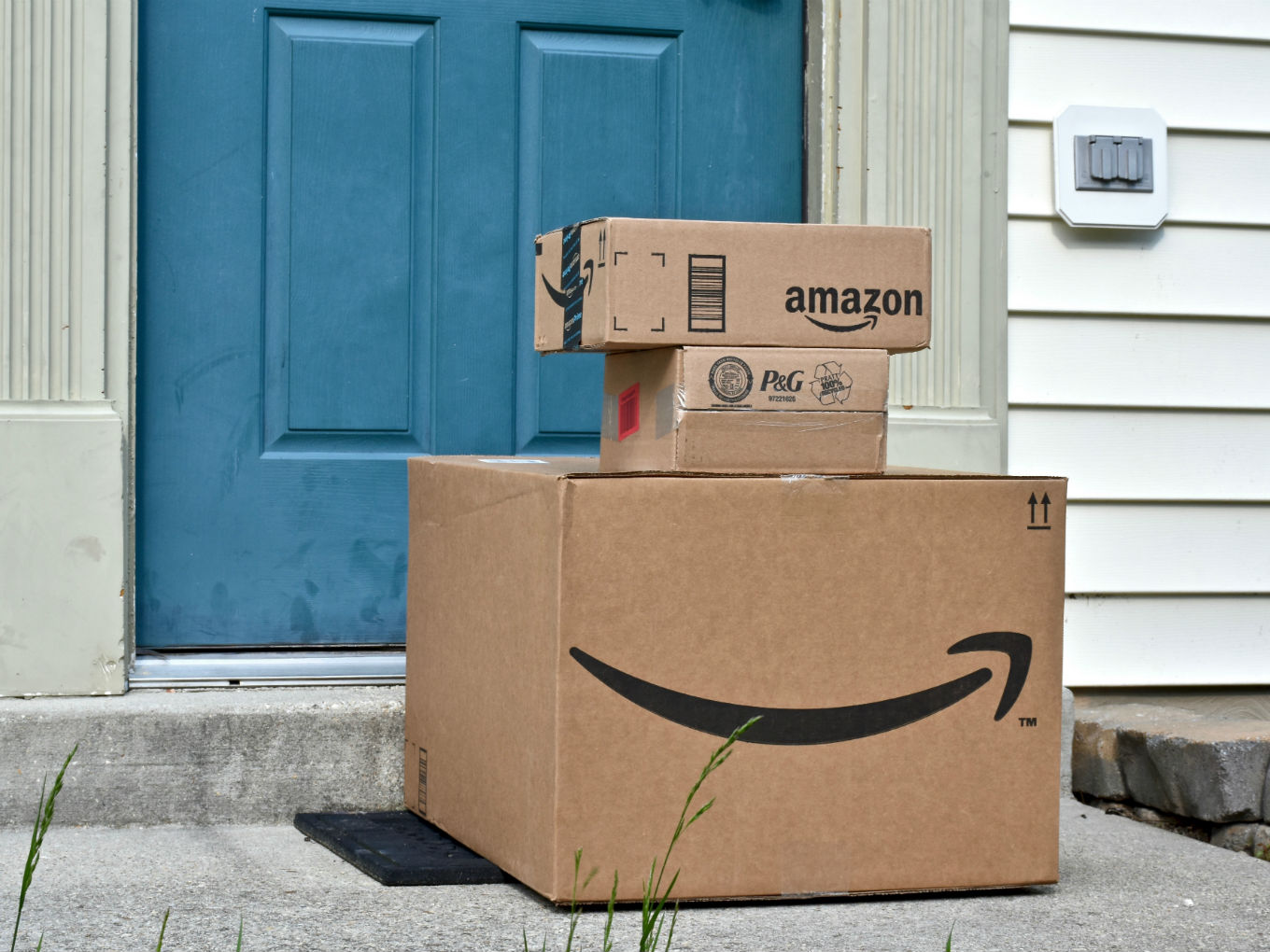 As the government refused to budge on the  FDI norms kicked in on February 1, Amazon sellers have reportedly cited that they are unable to manage logistics and order deliveries on their own, and some have even reportedly called it quits.

Amazon’s FBA (fulfilment by Amazon) sellers, such as Cloudtail and Appario, which helped the sellers in fulfilling orders have now stopped operations due to restrictions, and moreover, there have been no directions on the issue from Amazon.

“There has been no communication and direction to us from Amazon on the matter. It’s practically impossible to sustain logistics and deliveries on our own,” ET reported, citing a New Delhi-based apparel seller.

MoneyControl had earlier reported on a communication sent by Amazon to an unnamed customer stating that the FBA (fulfilment by Amazon) sellers — Cloudtail India, Export LLC, Appario and Amazon Retail India — will temporarily be unavailable on the Amazon marketplace, with the commencement of FDI norms. While both these entities still sell through Amazon Business, the company’s B2B marketplace in India, they have not officially informed their suppliers about the future course of action, the report said.

“Customers will no longer be eligible for replacements post-January 31, 2019, if they have ordered from any of these sellers,” the report said citing Amazon’s letter.

“Few fringe suppliers of Cloudtail and Appario finding it hard to survive in real world without the buying power of Cloudtail that they were used to. These sellers don’t define the mass movement. Small sellers calling it quits on Amazon.”

As per the revised ecommerce norms, vendors with equity held by the marketplace from selling on the platform, also affecting the FBA sellers — merchants undertaking the fulfilment services. According to an industry observer, this is a side effect of the denial in giving Amazon and Flipkart an extension to the February 1 deadline, as it requires an overall change in its business model.

Previously Amazon India has maintained that it is committed to providing a robust marketplace for its more than 400K sellers and has always been in compliance with the laws of the land.

Queries sent to Amazon India for a comment on the matter were unanswered at the time of publication of this report.