The online fraud case was heard in the UK court 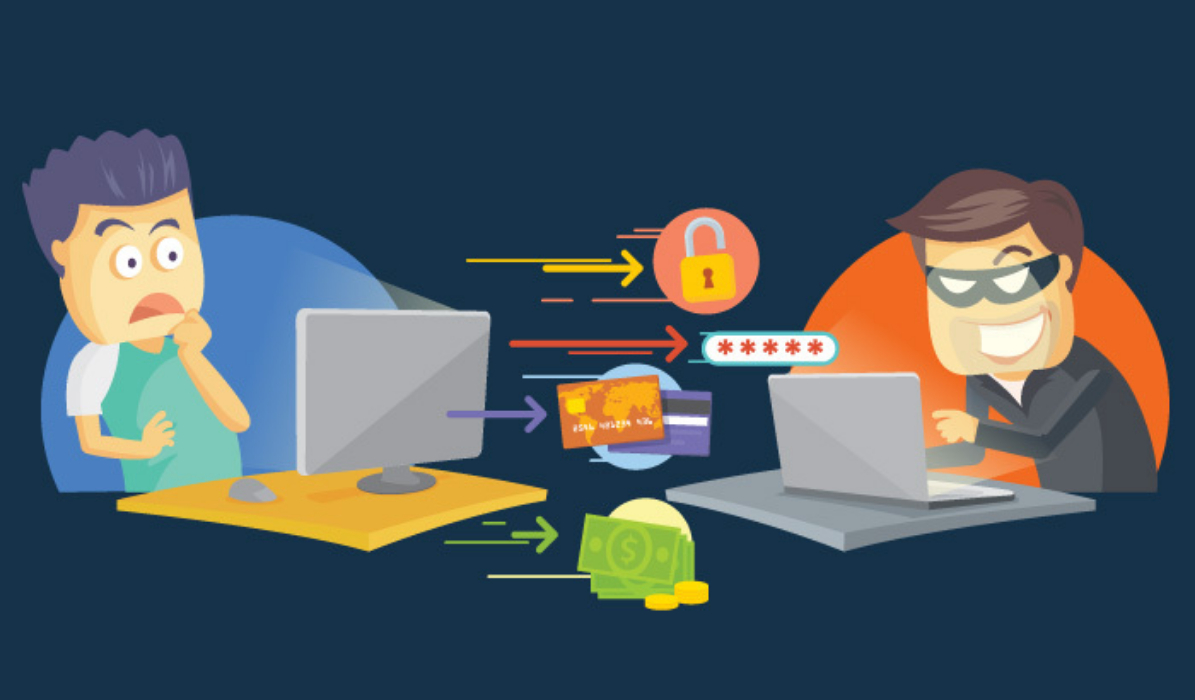 Ecommerce major Amazon.com Inc is reported to be have witnessed an extensive fraud in 2018, when hackers were able to access online sellers transactions for over six months.

According to a media report, the hackers broke into about 100 seller accounts and stole cash from their bank accounts which included sellers’ loans and earnings. This breach took place between May 2018 and October 2018.

Hackers are said to have manipulated account details on the seller central platform to their own at Barclays Plc and Prepay Technologies Ltd., in which Mastercard Inc. has a partial stake, according to a UK court filing accessed by Bloomberg. Amazon is said to have completed the investigation in this matter. Its investigation found that the hackers used phishing methods to trick sellers into sharing their account credentials.

The court filing is said to include the entity name Amazon Capital Services U.K. Ltd., which is responsible for disbursing loans to sellers upto a period of one year. The first instance of fraud transaction is found to have taken place on May 16, 2018.

Online Fraud On The Rise In India Too

Recently in March, the Special Task Force (STF) of Uttar Pradesh police arrested the gang leader responsible for the illegal leak of 14 Lakh online shoppers’ data. This ecommerce leak is believed to have contributed to an online fraud of INR 200 Cr. The referred gang was targeting customers of major ecommerce platforms such as Flipkart, Amazon, Myntra, Paytm, Snapdeal, Shopclues, and HomeShop18 among others.

India has been the second most cyber attacks affected country between 2016 to 2018, according to a new Data Security Council of India (DSCI) report. Further, the average cost for a data breach in India has risen 7.9% since 2017, with the average cost per breached record mounting to INR 4,552 ($64).