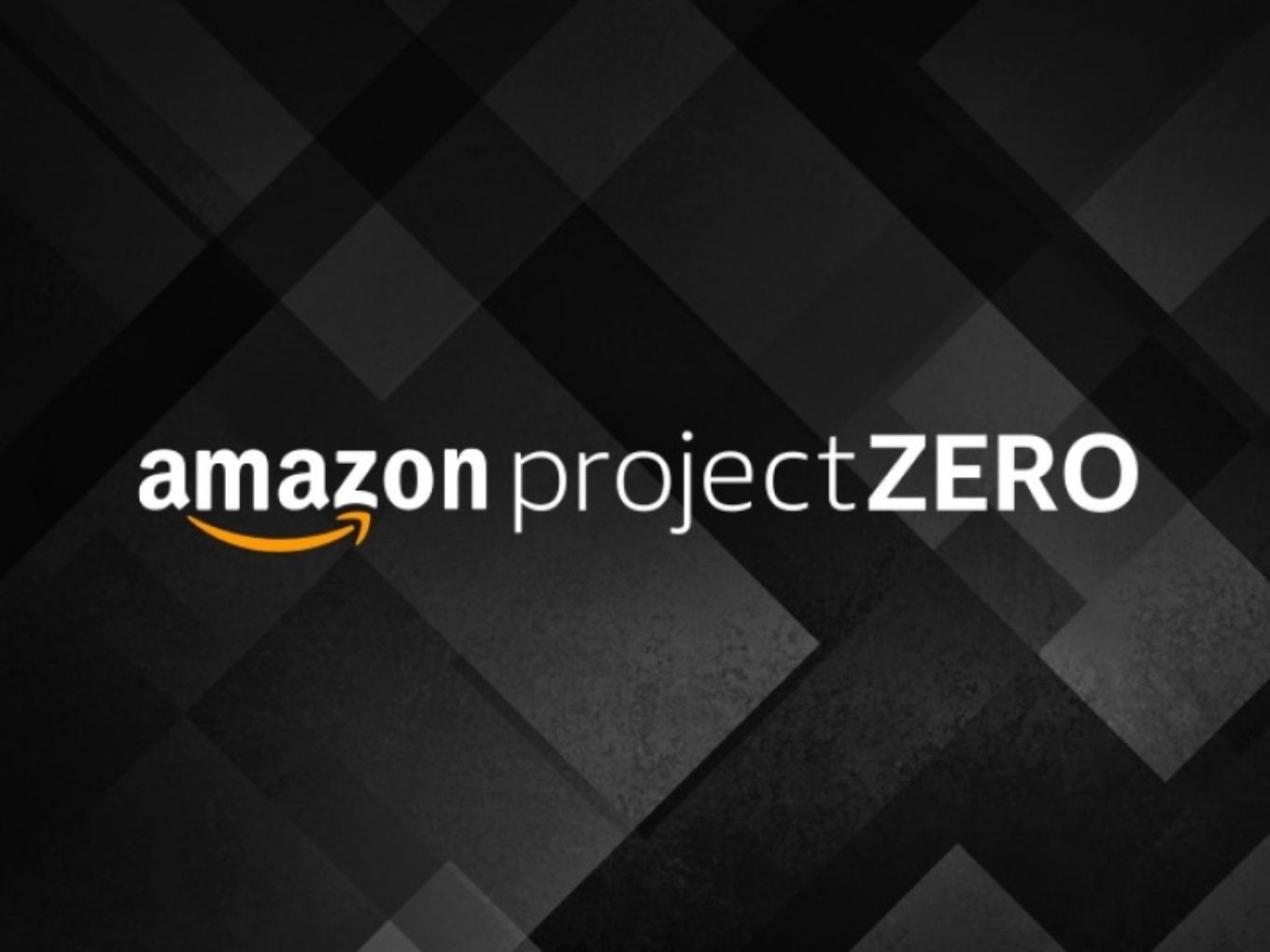 Seller bodies in India have called for stiff penalties for counterfeits

More than a year after the Delhi High Court summoned Amazon India for selling counterfeit products on its platform, the US-based ecommerce giant has now announced to roll out its “Project Zero” to India. The global project was initially launched by Amazon in February 2019.

According to a Livemint report, Project Zero will ensure that customers receive authentic goods when shopping on the ecommerce platform.

With additional proactive mechanisms and powerful tools to identify, block and remove counterfeits, over 7K brands are already associated with Amazon’s Project Zero across US, Europe and Japan. In India, a number of brands have participated in the pilot project to help Amazon to test Project Zero in the country.

In a press statement, Amazon’s global vice president of customer trust and partner support, Dharmesh M Mehta said that small and emerging Indian entrepreneurs, as well as large multinational brands, will help the ecommerce company to bring down the number of counterfeits on its marketplace to zero.

How Project Zero Tackles The Problem of Counterfeits?

On the other hand, product serialisation is going to be enabled by unique code that brands apply within their manufacturing and packaging process, allowing Amazon to individually scan and confirm the authenticity of every single product.

Recently, the consumer affairs ministry has also stepped up against the selling of counterfeit products in the country. The ministry, on Tuesday, rolled out a set of draft rules under the Consumer Protection (e-Commerce) Rules, 2019, which directs ecommerce companies to take down sellers selling counterfeit products.

Additionally, the draft says that the ecommerce player will be held guilty and secondary liable, if it has made an “assurance” vouching for the authenticity of a product, but it turns out to be a fake.

Moreover, the ecommerce platform will now have to ensure that ads for products are in line with the features they provide. The marketplaces will also be held responsible for mentioning the safety and healthcare information of goods and services advertised for sale.