Samara, with a 51% holding in Witzig, invested a marginally higher sum than Amazon

The fund infusion comes ahead of India’s festive season, for which etailers are already beefing up resources

According to estimates, ecommerce companies may post a 70% jump in consumers this festive season 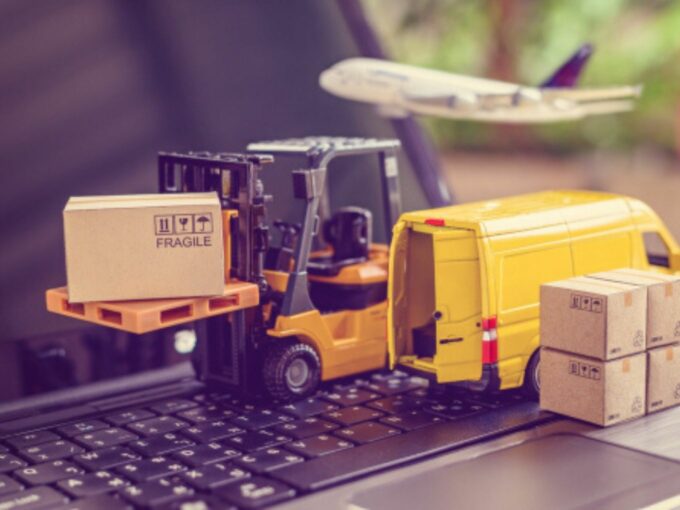 Samara, with a 51% holding in Witzig, invested a marginally higher sum than Amazon, according to business intelligence platform Paper.vc.

The acquisition in 2018, had effectively wiped out the entire debt in Aditya Birla Retail Ltd (ABRL)’s book, which stood at about INR 4000 Cr.

The fund infusion comes ahead of India’s festive season, for which etailers are already beefing up resources. Estimates by market research firm Redseer reveal that ecommerce companies may post a 70% jump in consumers with 45-50 Mn digital buyers. Of these, over 50% are likely to be from Tier-II cities. It is projected that the entire festive month is expected to clock gross sales of $7 billion in 2020 against nearly $4 billion last year, a 75% jump.

According to ET, Amazon will allow customers to place online grocery and FMCG orders on its website and app which will be quickly fulfilled by nearby More supermarkets.

Prior to its take over, More was the fourth-largest supermarket chain operator in India. They had 568 stores across the country, covering more than 2 Mn sq ft of retail space.

Amazon’s move to consolidate comes even as Mukesh Ambani-led Reliance Industries is reportedly looking to sell roughly 40% stake worth $20 Bn in its retail business Reliance Retail to Jeff Bezos. If the deal comes through, it will be the biggest deal in India as well as for Amazon.

Recently, Amazon’s Prime Day sales, an annual event for paid subscribers to its Prime service, is believed to have surpassed the daily numbers for the platform’s sale during Diwali last year. The sale, held from August 6-7, reportedly saw products worth $600 Mn being sold on the website as demand for products revived after the Covid-19 induced lockdown, with most customers still at home due to continued fears of the pandemic.