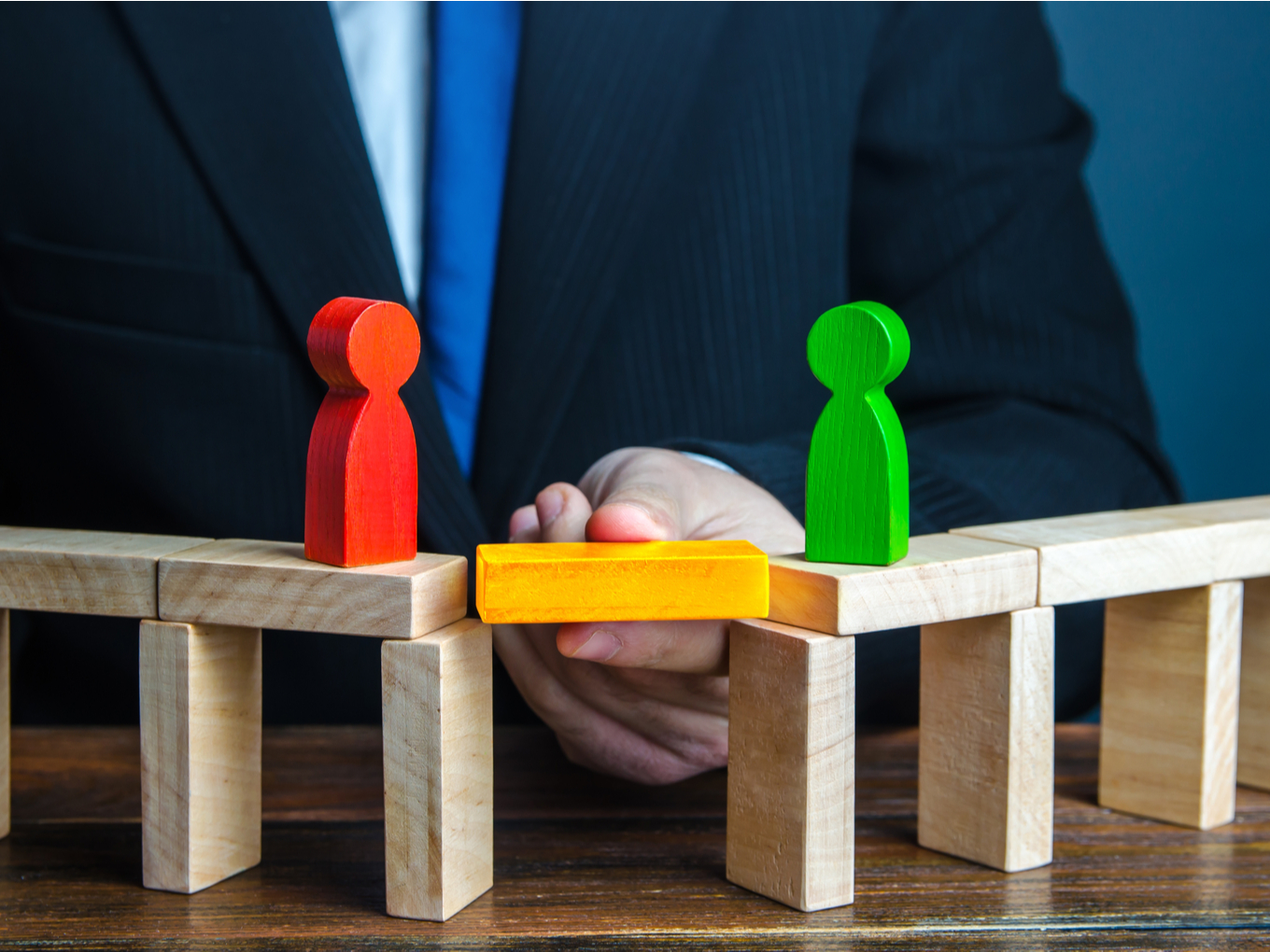 With deadline of repayment being January 29, 2022, Future Retail is likely to approach the Supreme Court seeking an extension of the deadline for the first instalment of INR 3,500 Cr

Last week, Amazon volunteered to loan INR 7,000 Cr to Future Retail to help with the deadline and asked FRL to show financials to Samara Capital

After Future Retail independent directors refused, Amazon has alleged that the directors were acting at the command of Future’s promoters, to protect their ‘mala fide actions’

In a fresh communication, the US-based etailer also suggested that the independent directors were acting at the command of Future’s promoters; “to protect their ‘mala fide actions’”. The company further implied that Future had questioned Samara Capital’s term sheet, as well as its background, despite being in a pit itself.

In an extended communication, Amazon asked Future to reconsider its offer of assistance and share FRL’s financials to conduct due diligence. The company has provided an extended deadline of January 28, 2022 (Today).

One of the independent directors claimed that all the diligence has been done to death by Reliance Retail and by the banks as part of the OTR process. He added that the gimmick is Amazon’s way of staying in media headlines, and pretending they have a solution in the court.

This comes on the back of Amazon volunteering to help FRL with a loan of INR 7,000, via Samara Capital. While FRL’s independent directors previously sought clarifications over the deal, three of its directors later refused the help.

Future Retail is likely to move to the Supreme Court to ask for an extension of the deadline to lenders.

Will Future Retail Turn An NPA?

Future Retail has borrowings of more than INR 10,000 Cr including short-term and long-term loans of over INR 6,000 Cr, foreign currency bonds of about INR 3,500 Cr and non-convertible debentures worth INR 200 Cr.

Future Retail has currently missed the due date of repayment of INR 3,494.56 Cr to its lenders on December 31, 2021, as per the terms of the one-time restructuring (OTR) agreement. The retail enterprise blamed the delay because of the dispute with Amazon and sought to repay the debt in the next 30 days — by January 29, 2022. If it doesn’t repay the loan by 29th, Future Group will be declared as a non-performing asset.

To sail through the month’s grace period and come to a conclusion on its deal with Reliance, Future Retail wanted Delhi HC to nullify Amazon’s case. This would allow the retail giant to sell its retail, warehousing and logistics business to Reliance Retail, enabling payment to the lenders.

With January 29, 2022, hanging like a sword on Future’s neck, and Amazon objecting to the sale of the small-format stores, Future’s probable option was to take Amazon’s deal. Instead, Future Retail is likely to move to the Supreme Court to ask for an extension of the deadline to lenders.