Amazon Prime has doubled in the last 18 months 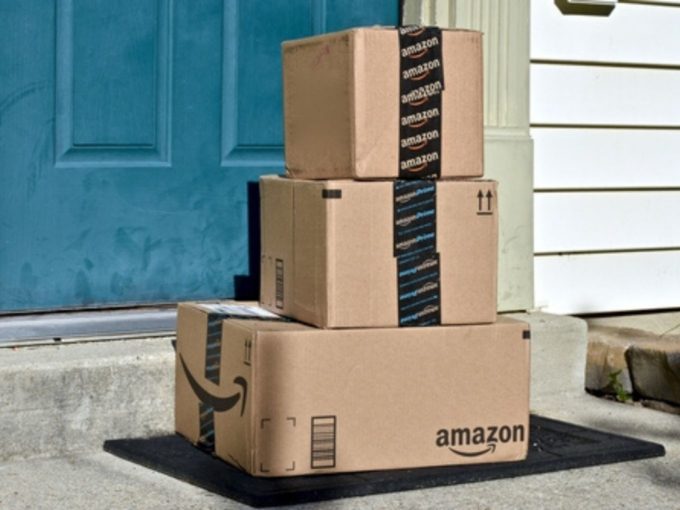 Since its launch in India, there has been no looking back for US-based ecommerce major Amazon in the country. Moreover, with the launch of Amazon Prime — a premium service providing free delivery on orders, video and music streaming services among others — the company is touching newer heights not only in metro cities but also in Tier 2 and Tier 3 cities.

Notably, Amazon’s Prime subscription service has been made availed in 97% pin codes in the country, according to Amit Agarwal, senior vice president and country head of Amazon India.

“Today we have prime members in 97% of India’s pin code, which is practically every corner of the country and Prime has doubled in the last 18 months,” he said in an interview with CNBC TV-18.

For its Prime grocery delivery services, Amazon is looking to enhance its logistics to deliver fresh produce within two hours with the support from Indian retail chain Big Bazaar, owned by Future Group. Big Bazaar has already been fulfilling orders 300 to 1000 orders per day for Amazon’s Prime Now from 18 stores in New Delhi, Mumbai and Bengaluru.

The US-based company has also recently signed an MoU with Punjab Small Industries and Export Corporation to carry out workshops for MSMEs.

Moreover, under this partnership, Amazon will enable MSMEs to sell their goods to customers across 180 countries through its Global Selling Program. For this programme, Amazon has said that it will train and partner with MSMEs at key MSME clusters in Punjab such as Ludhiana, Jalandhar, Amritsar, and Patiala.

Launched in May 2015, Global Selling Program was brought in place to enable Indian sellers to sell products outside the country. As of now, the platform reportedly has over 50K Indian manufacturers, sellers and exporters.

Further, Amazon India has also partnered with Confederation of Indian Industry (CII) to facilitate micro, small and medium enterprises to develop their business further by listing and selling their products and services online. As part of this collaboration, Amazon will also conduct activities such as a series of awareness workshops, roadshows, ecommerce training and more.