Amazon Prime will have the right the live stream all cricket matches happening in New Zealand, including India’s tour

Live sporting events have become an important strategy for streaming platform to bring users on board, with Hotstar as a prime example 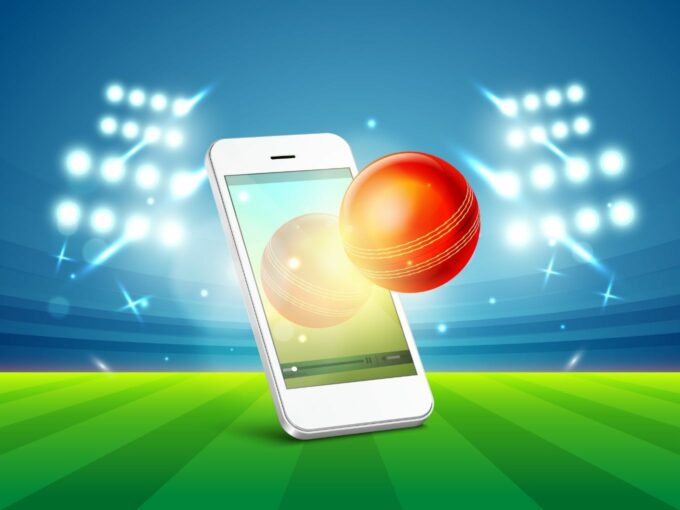 Video streaming platform Amazon Prime, on Tuesday (November 10), announced its foray into live sports events in India with the acquisition of Indian territory rights for New Zealand Cricket from late 2021 through 2025-26.

Amazon Prime will become the one-stop streaming destination for all international cricket matches to be played in New Zealand for both men and women cricket. The multi-year deal between Amazon and New Zealand Cricket (NZC) Board, also gives Prime Video the right to stream all ODI, T20 and Test match happening in New Zealand.

The deal also includes Team India’s New Zealand tour, starting in early 2022, and the second tour which is yet to be scheduled. Commenting on the same, NZC Board’s chief executive, Davish White, said that India has always been important for viewership of NZC as “no other country follows cricket like India, so it’s exciting to be announcing this agreement with India’s leading streamer.”

This is not the first live sports event Amazon Prime will be hosting. The company forayed into the segment, internationally, a while back. Currently, it streams several other sporting events Thursday Night Football, the Premier League, ATP Tour Events, WTA, the US Open (tennis), UEFA Champions League, Autumn Nations Cup (rugby), and the Seattle Sounders FC.

Streaming live sporting events have become an important part of the streaming platform’s strategy to bring users on board. The biggest success story here is undoubtedly homegrown video streaming platform Hotstar, which was acquired by Disney in 2019. The platform hit 100 Mn daily active users during the India versus Pakistan match at the ICC Cricket World Cup last year.

It had also recorded nearly 18.6 Mn viewers for the IPL final held last May. Last year, Hotstar had announced that it had crossed 300 Mn users in India. According to several reports, it is the biggest platform in India in terms of users, taking a lead from Amazon Prime and Netflix.

An eMarketer report noted that Hotstar leads India’s OTT market with over 40% market share of active users, followed by SonyLIV, JioTV, Airtel TV. At present, more than 30 OTT players are battling for sports rights in India.