Amazon Prime, a subscription model which enables fast-delivery, began in 2005

Amazon invested about $1.5 Bn in the fourth quarter to expand the one-day delivery 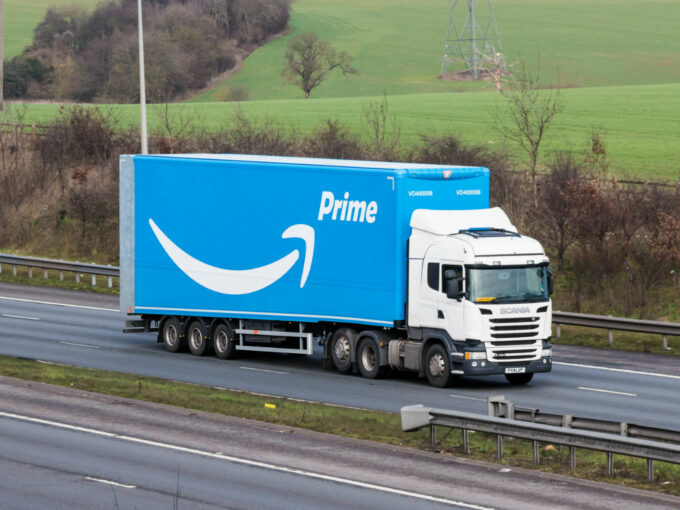 Global ecommerce giant Amazon’s one-day delivery has already made an impact on consumer attitudes and its competitors, according to Morgan Stanley.

Morgan Stanley analyst Brian Nowak said in a note on Sunday that the ease of one-day delivery has increased expectations “for ecommerce shipping times, as two-day shipping may seem too slow before we know it.” He added that such features have alleviated a “friction point” for shoppers that previously made it hard to purchase products in certain categories such as consumables.

Amazon Prime, a subscription model which enables fast-delivery, began in 2005. For an upfront payment of $79, customers were rewarded with all-you-can-eat two-day delivery on their orders. When Amazon launched in India, it took a few years to bring Prime service but has since then, invested heavily in the country and expanded its reach.

Last year in April, Amazon had said that it will cut down Prime’s shipping time to a single day from two-day shipping guarantee. The company had estimated to invest approximately $800 Mn towards this program.

Amazon CFO Brian T. Olsavsky said that the company’s ability to deliver this offering is based on Amazon’s more than 20 years of efforts in the expansion of its fulfilment and logistics network. The programme started in North America and was planned to be expanded globally.

Nowak has noted that Amazon invested about $1.5 Bn in the fourth quarter to expand the service and has committed to spending $1 Bn more on the initiative in the first quarter. Nowak estimates the investments helped Amazon add a record $36 Bn in sales volume in 2019.

Nowak said roughly 40% of units fulfilled by Amazon in the US “went through” one-day delivery in the fourth quarter. That number could grow to 50% by the end of 2020, Nowak added.

Morgan Stanley analyst said that this rapid expansion of one-day delivery will only serve to accelerate Amazon’s lead ahead of competitors. Nowak estimated that Amazon shipped 16 times more ecommerce packages than Walmart across its network in 2019. As a result, retailers such as Walmart will be racing to catch up with Amazon’s “logistics edge,” Nowak added.

Last month, Amazon chief Jeff Bezos had announced that Amazon is all set to invest $1 Bn in India to support small and medium businesses (SMBs). While speaking on the sidelines of the Amazon Smbhav event, Bezos had said that the investment will digitise Indian SMBs and will help them to export goods valuing over $10 Bn worldwide by 2025. And now with this investment, Amazon will look to digitise SMBs in the country.