Amazon, Netflix Can Relax As Intermediary Law May Only Target Social Media Giants

Amazon, Netflix Can Relax As Intermediary Law May Only Target Social Media Giants

In 2018, MeitY proposed draft amendments to the IT Act to target intermediaries 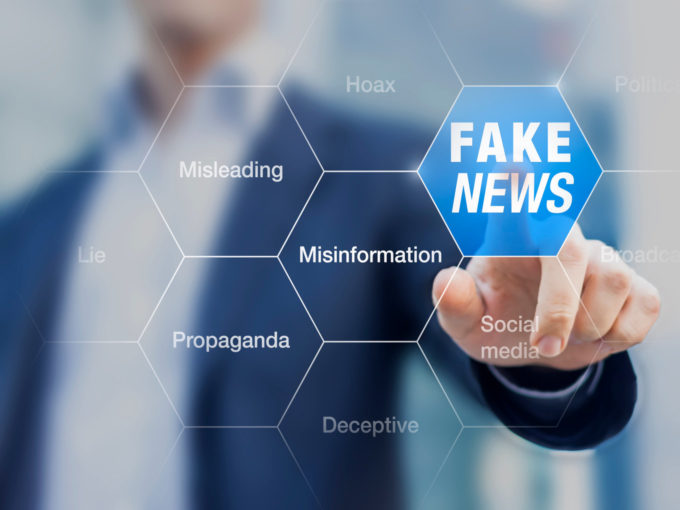 India’s proposed draft amendments to the rules regulating social media and internet companies under Section 79 of the IT Act in 2018, also known as intermediary guidelines, may be selective in its regulations.

While the original idea was to make social media firms and internet companies more accountable for the content that they host, new reports suggest the government may actually implement monitoring measures and takedown rules selectively, and many may apply only to big social media firms such as Facebook, Tiktok, YouTube, Twitter, sparing the likes of Amazon and Amazon Prime Video, Netflix and other OTT platforms.

A report in ET said the rules are largely meant to regulate social media content and other ecommerce or streaming technology firms may not be asked to deal with requests of content takedown, traceability or appoint grievance officers

The report claimed the new rules are likely to be notified by January 15, 2020.

Seemingly agreeing with the concerns, the government may now change the proposed rules for policing online content to include only big social media companies such as Facebook, YouTube and TikTok.

In contrast to the government’s latest proposal, a recent survey by market research and data company YouGov said, around 57% of Indian citizens think censorship is required for online streaming platforms such as Netflix, Hotstar, Voot, among others. The survey also reported that nine out of ten people think there should be some form of internet censorship.

The report added that around 59% of people feel a lot of offensive content unsuitable for public viewing is being created nowadays and hence should be censored. Almost as many (57%) feared that inappropriate content can have an adverse impact on children.

The government has been stern about the need for internet content regulation across sectors till now. The censorship suggested by the government largely includes content that is banned by Indian courts or disrespectful to the national emblem and flag. It is also concerned about content that outrages religious sentiments, promotes terrorism or violence against the state and shows child pornography.

Around 71 videos of child pornography, rape and gang-rape, among other offences, were in fact taken off from social media, according to the home ministry’s annual report released last week. The primary focus has however been the misuse of social media and stop the spread of fake news.