CCI had ordered an investigation on Amazon on January 14, 2020 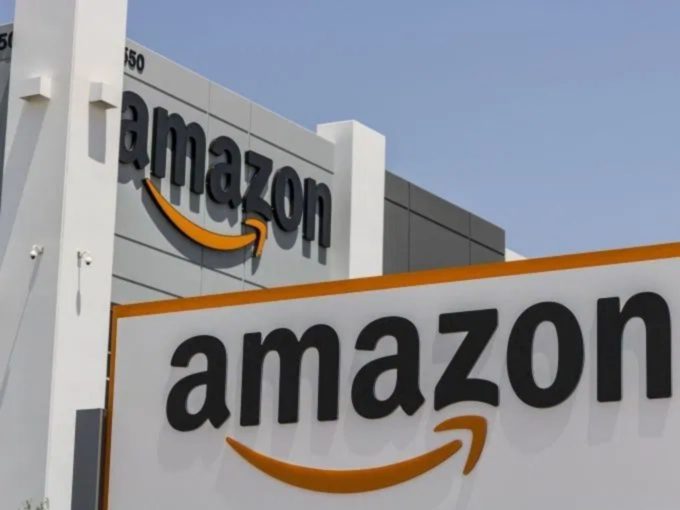 India’s industry watchdog, the Competition Commission of India (CCI) had recently ordered a probe to investigate the business models of ecommerce companies. In response to this decision, ecommerce giant Amazon, on Monday (February 10), now moved to Karnatak High Court seeking a stay on the CCI probe.

According to Livemint, Amazon said that the CCI’s probe order was passed ‘without application of mind’. The company also said that any such investigation will cause an irreparable loss to its reputation.

On January 13, 2020, the CCI had ordered an investigation on the businesses of ecommerce companies alleging that they are involved in unethical practices that might violate the competition law. Notably, the order had just come a day before the arrival of Amazon’s founder and CEO Jeff Bezos in India.

During an event in New Delhi, Bezos had announced that Amazon will invest $1 Bn to digitise businesses of small merchants and traders of India. However, many such traders have alleged that Amazon and its Walmart-owned competitor Flipkart are indulging in unethical practices such as deep discounting, predatory pricing, preferential selling, and exclusive tie-ups with brands and banks, which CCI is now investigating into.

The Confederation of All India Traders (CAIT) had played a key role in provoking CCI to order this investigation. In the past, this traders’ organisation has staged numerous protests to gain traction of government authorities. CAIT has also been writing quite a few letters to various ministers including Prime Minister Narendra Modi to take substantial actions against alleged unethical practices followed by ecommerce companies.

While raising an eyebrow on Amazon’s move to go to HC demanding an interim stay on CCI’s investigation, Praveen Khandelwal, secretary-general of CAIT said that let the investigation be conducted by CCI, which will make the position of the company clearer. “The stay application by Amazon is testimony to the fact that something is wrong with its business model,” he was quoted as saying.