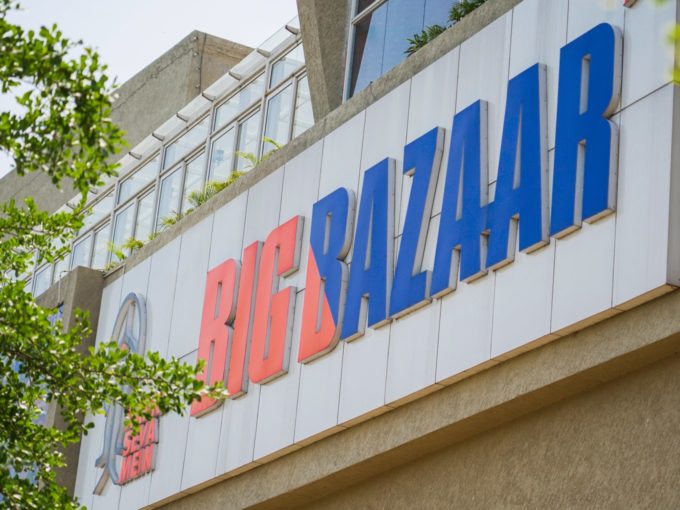 After being turned away by the Securities And Exchanges Board Of India (SEBI) and stock exchanges, Amazon India has filed a petition in the Delhi high court in an attempt to block the Reliance Retail-Future Group deal. Amazon has asked the HC to enforce the decision of the Singapore International Arbitration Centre, which Amazon had procured soon after Reliance had announced the deal in mid 2020.

The SIAC had issued an interim order to put the deal on hold. While Amazon contends that Kishore Biyani-owned Future Group breached agreements with Amazon by entering into a deal with Reliance. According to a Reuters report, Amazon has alleged that Future Group deliberately disregarded SIAC’s order, despite it being legitimate opposition to the deal with Reliance. The high court is likely to hear the case this week, as per the reports.

Last week, SEBI had granted approval to the Reliance Retail acquisition deal for Future Group. SEBI also told Future Group that its shareholders and those of its subsidiaries need to be informed about the legal disputes involved with Amazon, which could include the latest case.

Amazon had served a legal notice to Future Group in October 2020, over the latter’s alleged breach of a non-compete contract with the sale of Future Retail to Mukesh Ambani-owned Reliance Retail. Amazon, which in 2019 bought a 49% stake in Future Coupons, the promoter-entity of Future Retail, argues that according to its contract with Future, the sale of the business to certain companies, including Reliance is barred.

In August 2020, Reliance Retail had entered into a deal to acquire the retail, wholesale, logistics, and warehousing businesses of the Future Group for INR 24K Cr. According to the terms of the deal, Biyani’s Future Enterprises Ltd (FEL) would retain the manufacturing and distribution of FMCG goods, integrated fashion sourcing and manufacturing businesses, its insurance joint venture with Generali, and a joint venture with NTC Mills.

After the SIAC order, Future Group had stated that it intended to go ahead with the deal with Reliance, as it is considered legal as per Indian law.