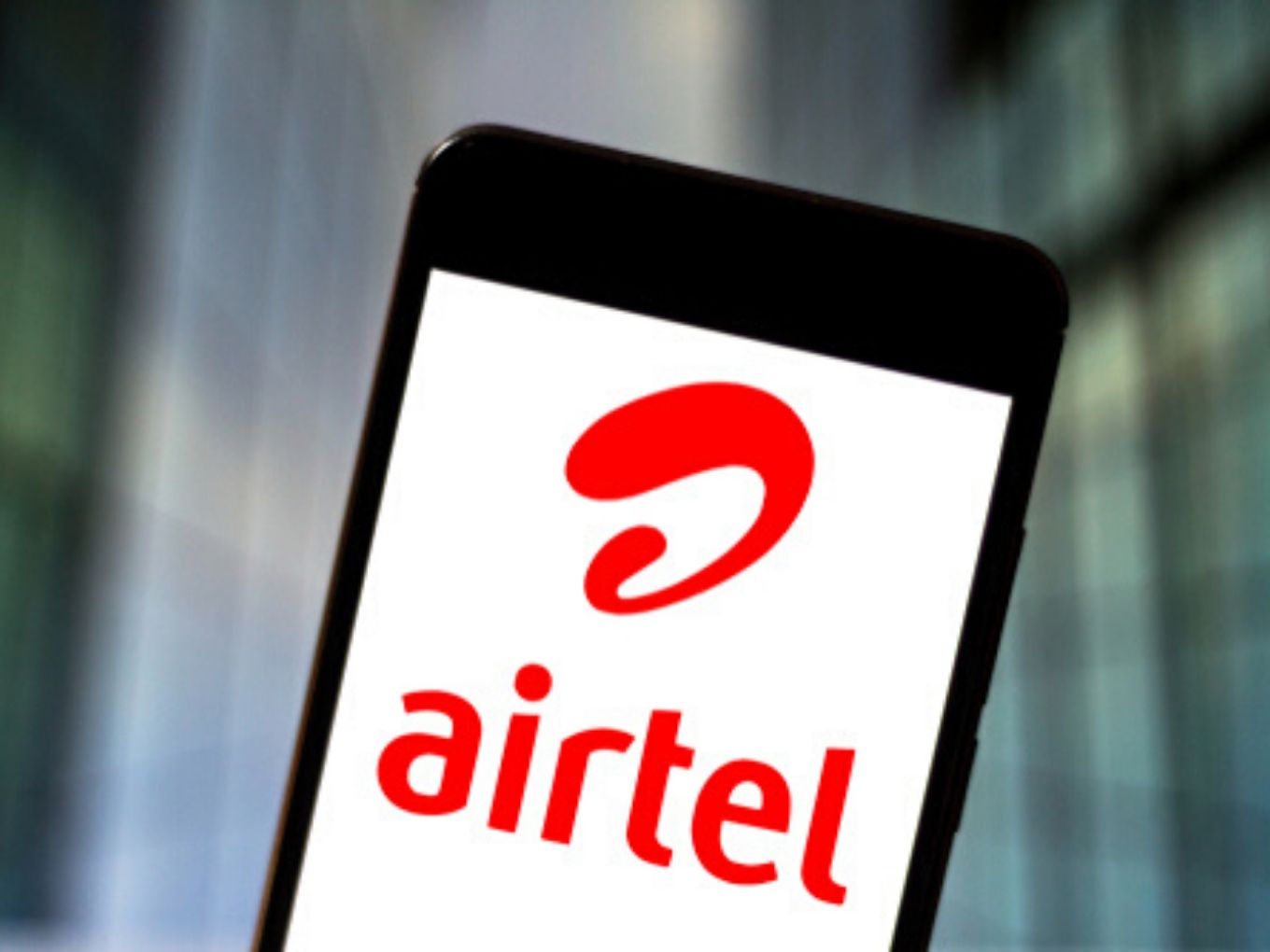 The battle for a pie in India’s burgeoning telecom market heated up with reports suggesting that ecommerce major Amazon is reportedly in talks with Bharti Airtel to pump in $2 Bn in one of India’s leading telecom businesses.

According to sources quoted in a report by Reuters, Amazon is eyeing India’s digital economy with this investment in the telecom business. If completed, the transaction will give Amazon a roughly 5% stake based on the current market value of Airtel. As of now, Airtel has around 300 Mn telecom subscribers and is currently the third-largest telecom company in India, only before Reliance Jio and Vodafone Idea.

The development has come at a time when marquee equity investors and tech companies are increasing their investments in India’s telecom sector. Already, Reliance Jio has raised over $10.3 Bn (INR 78K Cr) from a long list of investors which includes US-based social media giant Facebook.

At the same time, parallel discussions are going on between tech giant Google and debt-ridden Vodafone Idea. According to reports, Google may buy up to 5% stake in debt-laden Vodafone Idea.

Currently, the deals between Amazon and Bharti Airtel are said to be initial stages, with a high possibility of change in terms and conditions. The possibility of the deal not happening at all is also a possibility in this case.

In response to Reuters claims, an Amazon spokesperson said the company does “not offer comments on speculation of what we may or may not do in future.”

On the other hand, Airtel said that they routinely work with all digital players to bring their products, content and services to customers. “Beyond that, there is no other activity to report,” the company added in a statement.

In India, Amazon has already become a household name. For the company, India is an important market as it has already committed over 6.5 Bn in investments to ramp up its ecommerce footprint. Besides ecommerce, Amazon’s cloud services, Prime Videos, voice-activated speakers, among other offerings are quite popular in India.