The food service platform will be launched next month, starting in Bengaluru 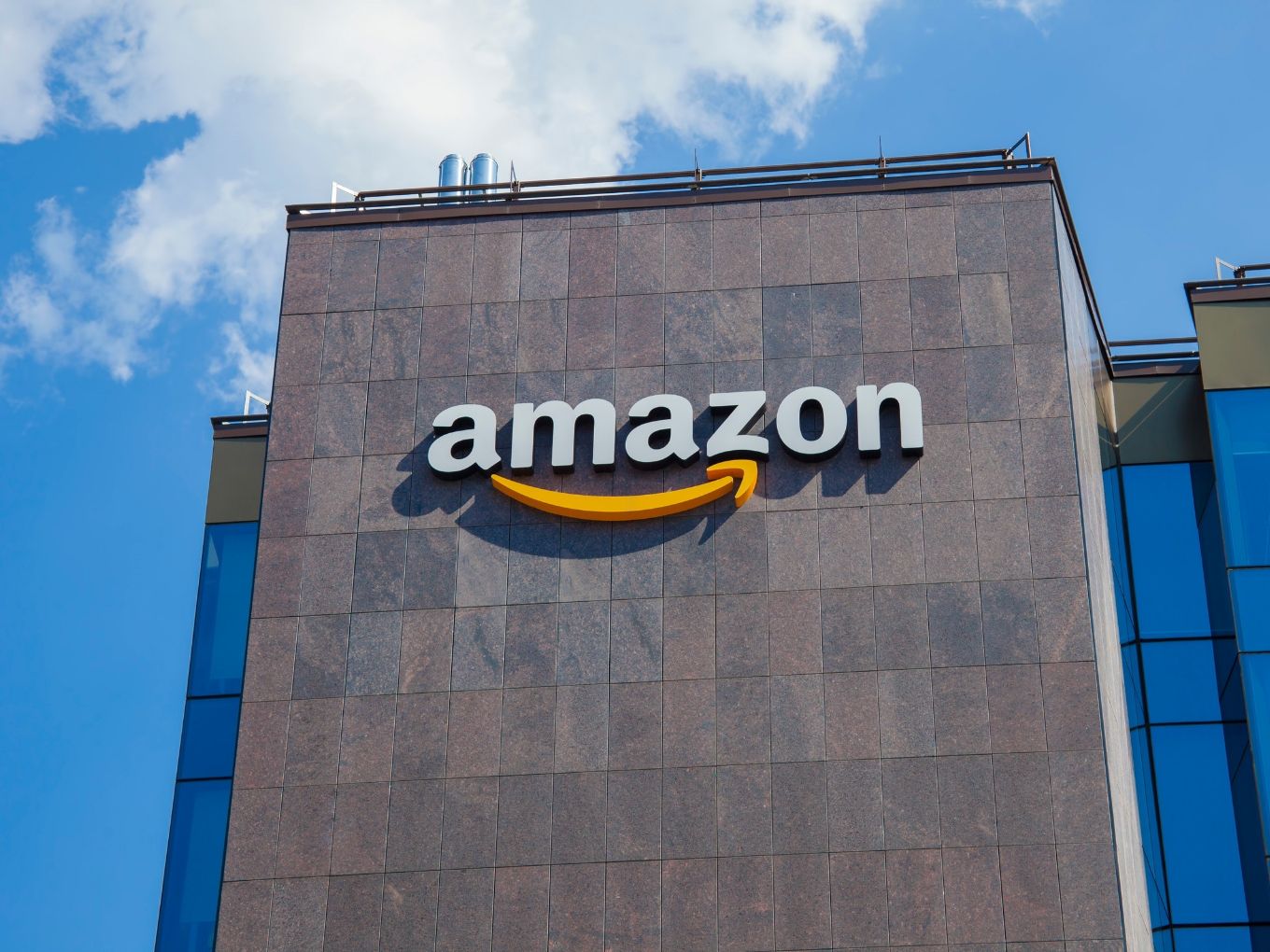 Amazon India is taking on Swiggy and Zomato in full-force. The ecommerce giant is demanding lower commissions from restaurants that decide to list on its food delivery platform.

Sensing an opportunity amid the current protests against Zomato and Swiggy, Amazon has been onboarding restaurants at a commission of 5-6% per delivery, according to a report in Mint.

The commission is one-fourth the rate that Zomato and Swiggy reportedly charge. If indeed Amazon is charging such a low commission, it would give restaurants leverage in their talks with Zomato and Swiggy for lower discounts, standard policies and lower commissions. Restaurants can push for similar commissions from Swiggy and Zomato, which would hurt the profitability of both food delivery platforms.

The existing 20-30% commission charged by the two leading food delivery platforms has been one of the points being protested by partner restaurants. Recently, Swiggy was planning to cap its commission at 25% to give the partner restaurants a fair share of the profit. But the amount seems much higher relative to what Amazon plans to charge.

Despite the supposed lower commissions for deliveries, there is scepticism towards Amazon’s service. Various restaurants in talks with the company have reportedly expressed their concerns over the timeline of this offer. Some restaurants believe that commissions will be increased over time to reach the levels they are currently at.

In addition, restaurants are also concerned about the value of coming onboard Amazon’s platform as there is no clarity on refunds and complaint resolutions.

Amazon plans to launch its food delivery platform through Prime Now next month. It will start off in Bengaluru, followed by Mumbai and Delhi. Its business model isn’t entirely clear — It could incorporate a facilitation model by directing orders through its platform and also provide a delivery fleet to partner restaurants.

Will Foodpanda Add The Final Touch To Amazon Prime Now?

In relation to the food delivery business, Amazon is in advanced talks with Ola to partner with Foodpanda. If the deal goes through, Foodpanda’s restaurant network and infrastructure including menus, order processing methodology, delivery executives, would be accessible to Amazon.

It’s a direct path to scale, a strategy which Amazon might prefer at this time, given its divided focus on hybrid or omnichannel ecommerce and food delivery. Amazon will likely absorb this into its infrastructure and setup for groceries and other daily deliveries under Prime Now.