Amazon has also partnered with Lamborghini for smart car functionality

Echo Auto will be available in India from January 15 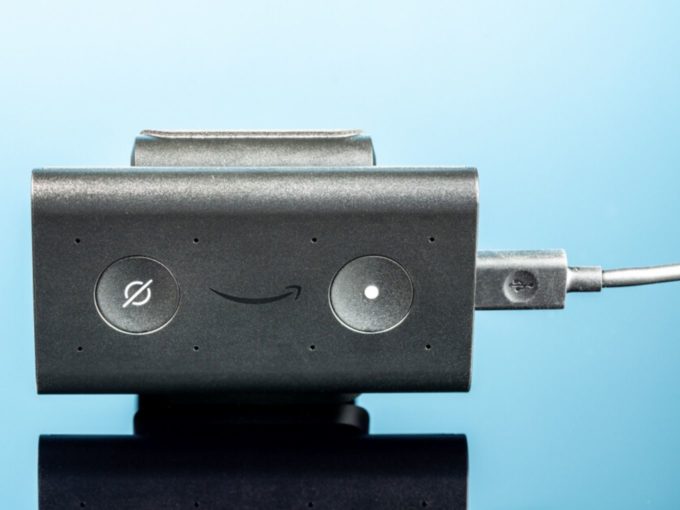 US-based global tech giant Amazon unveiled its plans to make cars much smarter at the Consumer Electronics Show (CES) 2020 with the integration of its voice assistant Alexa. Further, Amazon Echo Auto is going international, starting with an India launch on January 15. Cars without built-in Alexa such as those in India can get the smart assistant using the Echo Auto and a companion smartphone app.

The tech giant also announced partnerships with supercar maker Lamborghini and Michigan-based electric vehicle (EV) maker Rivian, with some of their upcoming models being rolled out with support for Alexa.

Amazon highlighted that Alexa is already available in some models by Audi, BMW, Ford and Toyota. Alexa will now also be integrated in Lamborghini’s Huracan Evo coming this year, and Rivian’s first all-electric vehicles — the R1S and R1T — as well as its upcoming fleet of 1 Lakh all-electric Amazon delivery vans. Tesla rival Rivian announced a $700 Mn funding round led by Amazon in February last year, as part of which Amazon ordered the delivery EVs.

In the blogpost, Amazon added “We’ve seen so many examples of how Alexa can make life easier and more convenient for customers, and now we’re focused on bringing Alexa to places beyond the home — starting with the car.”

The company also added that Alexa has been optimised for the cars with the help of charging technology company Anker, GPS technology brand Garmin, and rear seat entertainment systems provider Nextbase.

Besides this, Amazon will also be launching Fire TV Cube, which is said to provide hands-free Alexa controls, voice interactions. Electronic giants LG and Samsung will be launching Alexa-enabled TVs at CES.

Amazon has also announced a partnership with automobile makers BMW and Fiat Chrysler to add on the Fire TV Cube that will allow users to stream movies and shows on the go.