The service is currently live in Bengaluru, Delhi and Mumbai

The company is looking to target students, housewives and other professionals 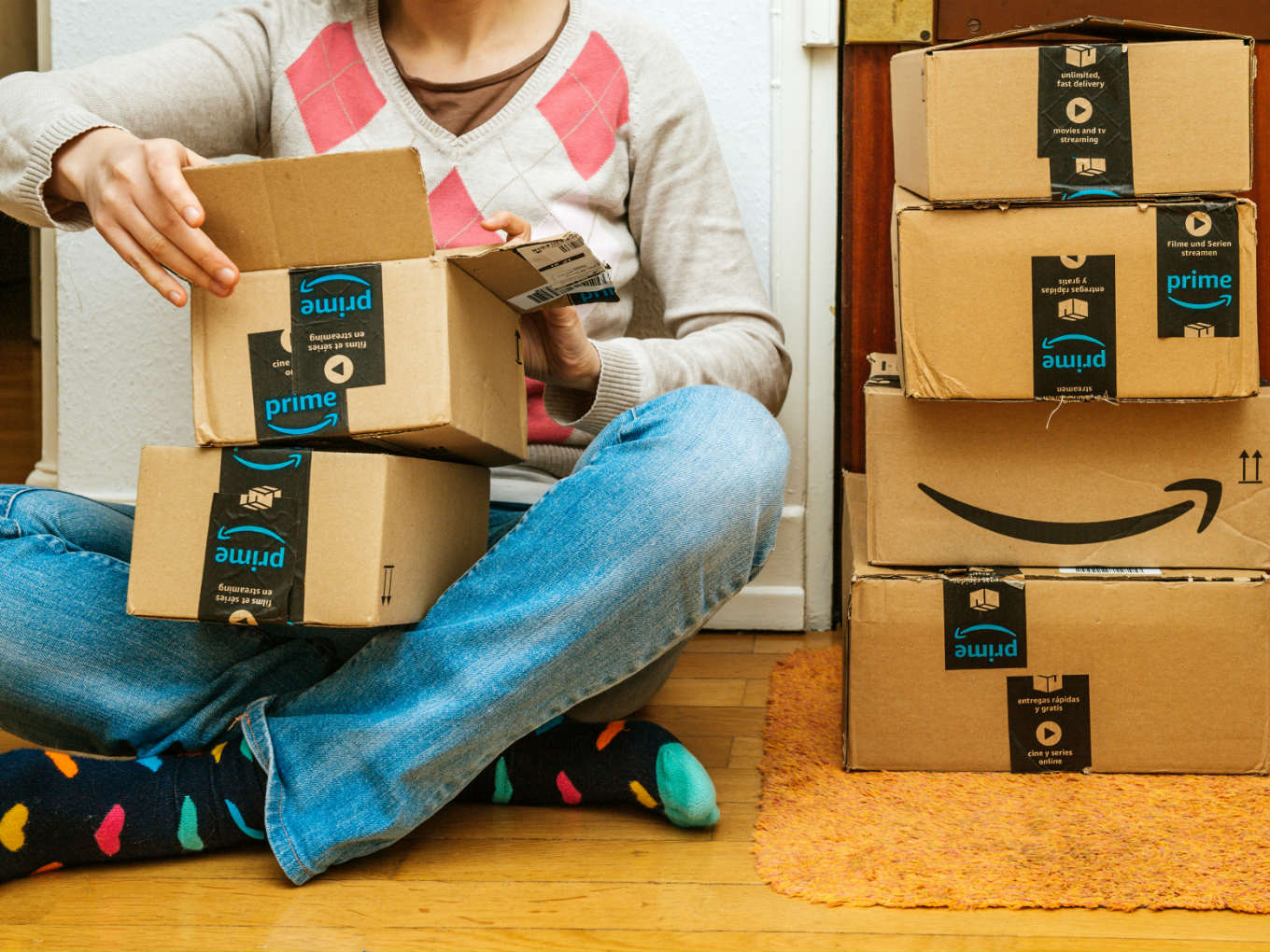 The company has introduced Amazon Flex, which allows individuals with two-wheelers to sign up, create their own schedule and deliver packages using the app at INR 120- INR 140 per hour. They will receive payment every Wednesday through online transfer.

However, these freelance delivery partners will have to go through a background verification process and hands-on-training before they begin delivering. Further, they can also learn from in-app videos about safe driving and delivering customer experience.

All Amazon Flex participants are covered under a group insurance of upto INR 5 lakh for accidents and disabilities. The service is currently live in Bengaluru, Delhi and Mumbai and will be expanded to other cities later this year.

The company is looking to target students, housewives and other professionals who can take this as a part time opportunity and add to their fixed incomes.

Akhil Saxena, vice president, Asia Customer Fulfilment, Amazon, said, “India is a key market so we will continue to invest in infrastructure, fulfillment and transportation. We are proud to create opportunities for tens of thousands of individuals to further their earning potential with a flexible work option to be their own boss, create their own schedule and take advantage of Amazon technology to deliver packages.”

The programme is also live in six other countries including North America, Spain, Japan, Singapore, Germany and the UK. At present, these freelancers can choose the day and time which can go up to four hours per day.

However, a delivery partner can deliver for approximately 25-30 hours a week.

With an increase in urbanisation and ever-increasing usage of Internet, India has the second largest online population in the world with more than 462 Mn Internet users. With Millennials increasingly opting for contractual and gig work for better pay and retain the flexibility to explore more avenues, India’s gig economy is experiencing an upsurge.

Also, with the huge number of students in various universities across the country, the idea of part-time jobs has been in its nascent stages. According to Intuit estimates, gig economy workers will represent 43% of the total workforce in India by 2020.

As Amazon arms itself to fight the domination war for ecommerce in India against Walmart-Flipkart and increasing B2B and social commerce startups, added delivery fleet and income generation for Indians can help its arsenal.