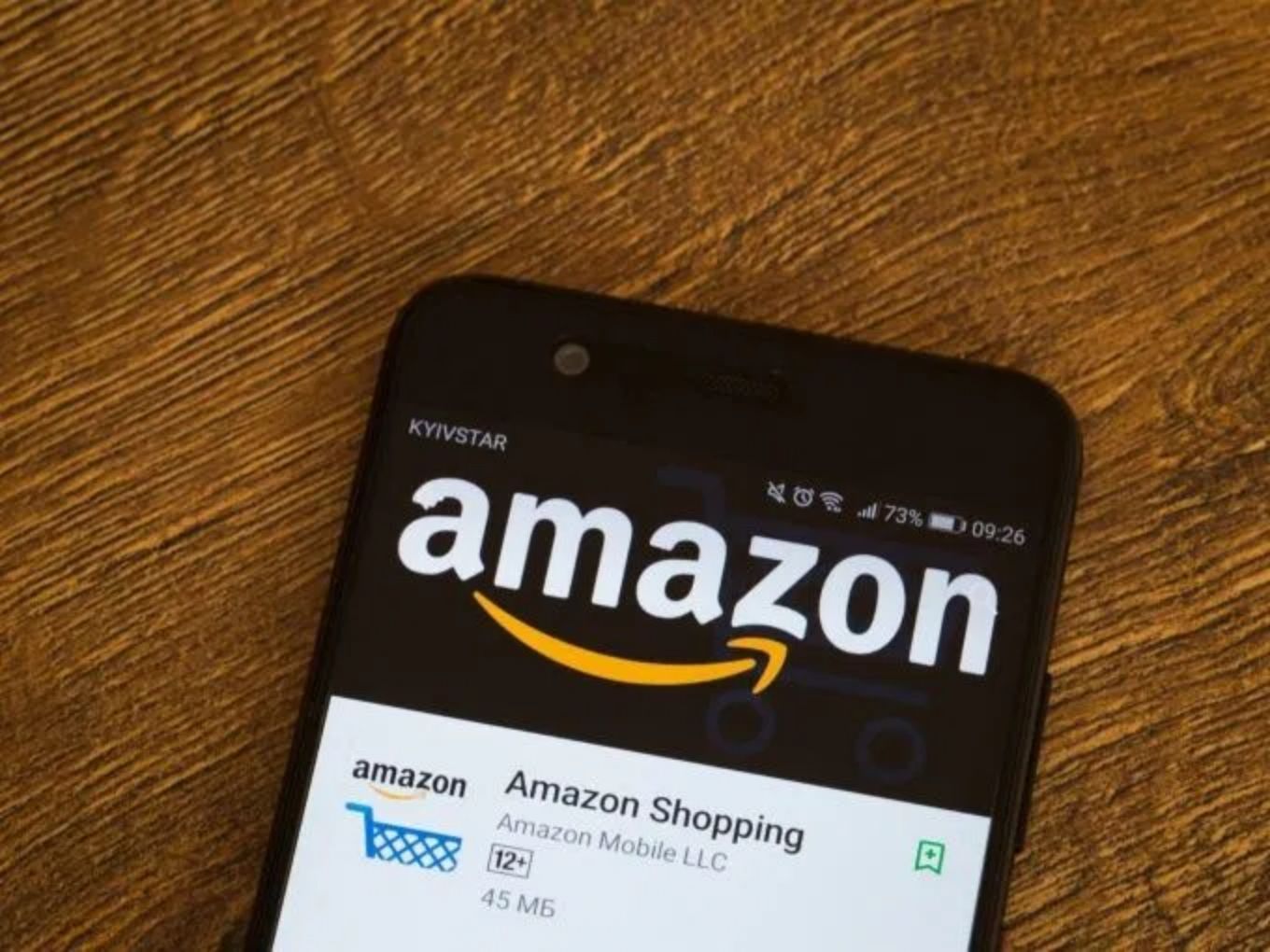 As part of this transaction, Amazon Corporate Holdings Private Limited Company and Amazon.com. Incs Limited received 220 Cr and 1,02,021 shares, respectively. The face value of each share stood at INR 10 for this deal. This development was first reported by Paper.vc.

Last month, Bezos had announced that Amazon is all set to invest $1 Bn in India to support small and medium-sized businesses (SMBs). While speaking on the sidelines of the Amazon Smbhav event, Bezos had said that the investment will digitise Indian SMBs and will help them to export goods valuing over $10 Bn worldwide by 2025. And now with this investment, Amazon will look to digitise SMBs in the country.

Prior to this, Amazon had invested INR 1355 Cr and INR 360 Cr in Amazon Wholesale and Amazon Pay, respectively in January 2020. Amazon India uses its wholesale unit as a distribution channel that sources products from brands directly and then supplies these to third-party vendors to sell on their online marketplaces.

These electric vehicles are in addition to the company’s global commitment of one lakh electric vehicle fleet by 2030, which was announced in September 2019 as part of Climate Pledge signed by Amazon.