The company invested heavily in advertising and promotions 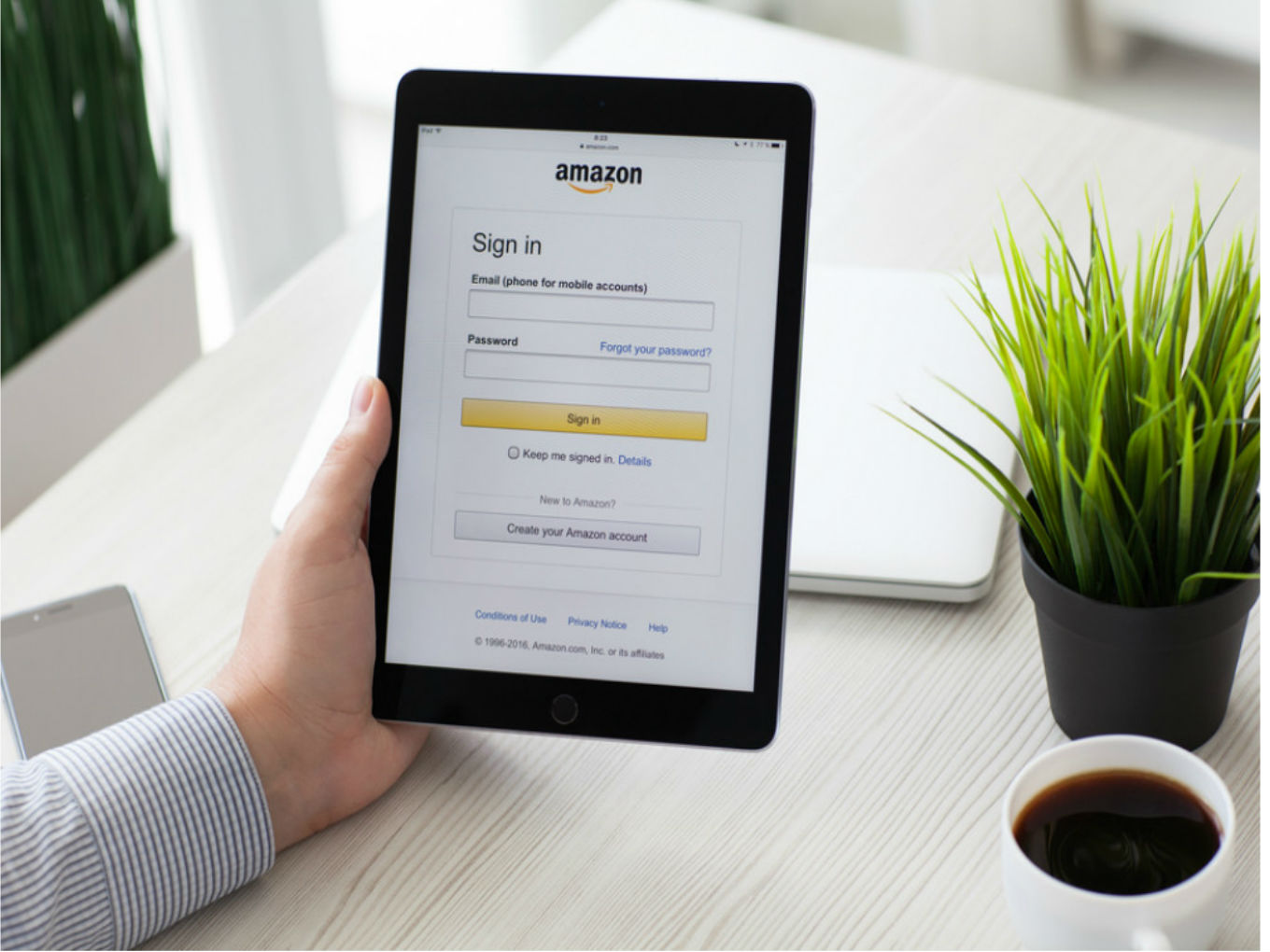 The development comes close on the heels of an earlier investment of $81.29 Mn (INR 590 Cr) in the payments arm, ahead of its festive season, with plans to offer huge cash backs to customers during the Amazon’s festive season sales.

In December 2016, Amazon had launched Amazon Pay Balance, a payment option which is similar to a mobile wallet but limited to transactions within the platform.

Inc42 had recently reported that Amazon Pay’s financial results for the fiscal year 2017-18 showed a leap of 5100% in revenue.

As the company invested heavily in advertising and promotions— $34.78 Mn (INR 264.7 Cr), a jump of 113% from $16.74 Mn (INR 123.9 Cr) in the previous year— the directors of Amazon Pay noted that “Amazon Pay Balance: Money”, was a key initiative to shift customer behavior from cash to digital means for their payments both on and off Amazon.

“While the services of the company saw significant adoption in a short period of time, the new KYC regulations have impacted customer experience and negatively altered the migration trajectory of cash customers to digital. APIPL, however, remains committed to solving this challenge and has applied for a KUA license to offer customers digital Aadhar-based KYC services which are currently under review with UID,” the company noted in its fillings.

In a move to make a stronger footprint in the digital payment industry, Amazon invested $5 Mn in Bengaluru-based digital payments company ToneTag in June, which is now reportedly looking to roll out new payment modes for Amazon in the next three to four months.

Interestingly, digital transactions accounted for 75% of all transactions on Amazon India during its recent festive season sales thanks to Amazon Pay, through which the company offered large cash backs and other easy payment options.

The overall digital payment scenario in India is burgeoning with opportunities. With the National Payments Corp of India (NPCI) recording 405.87 Mn transactions in September 2018 for a value of $8.18 Bn (INR 59,835 Cr), the state of digital payments in India seems to be improving.

According to a July 2018 report by Niti Aayog, titled “Digital Payments – Trends, Issues and Opportunities”, the digital payments market in India is expected to grow to $1 Tn by 2023. The report also stated that the mobile payments industry is slated to rise from $10 Bn in 2017-18 to $190 Bn by 2023.