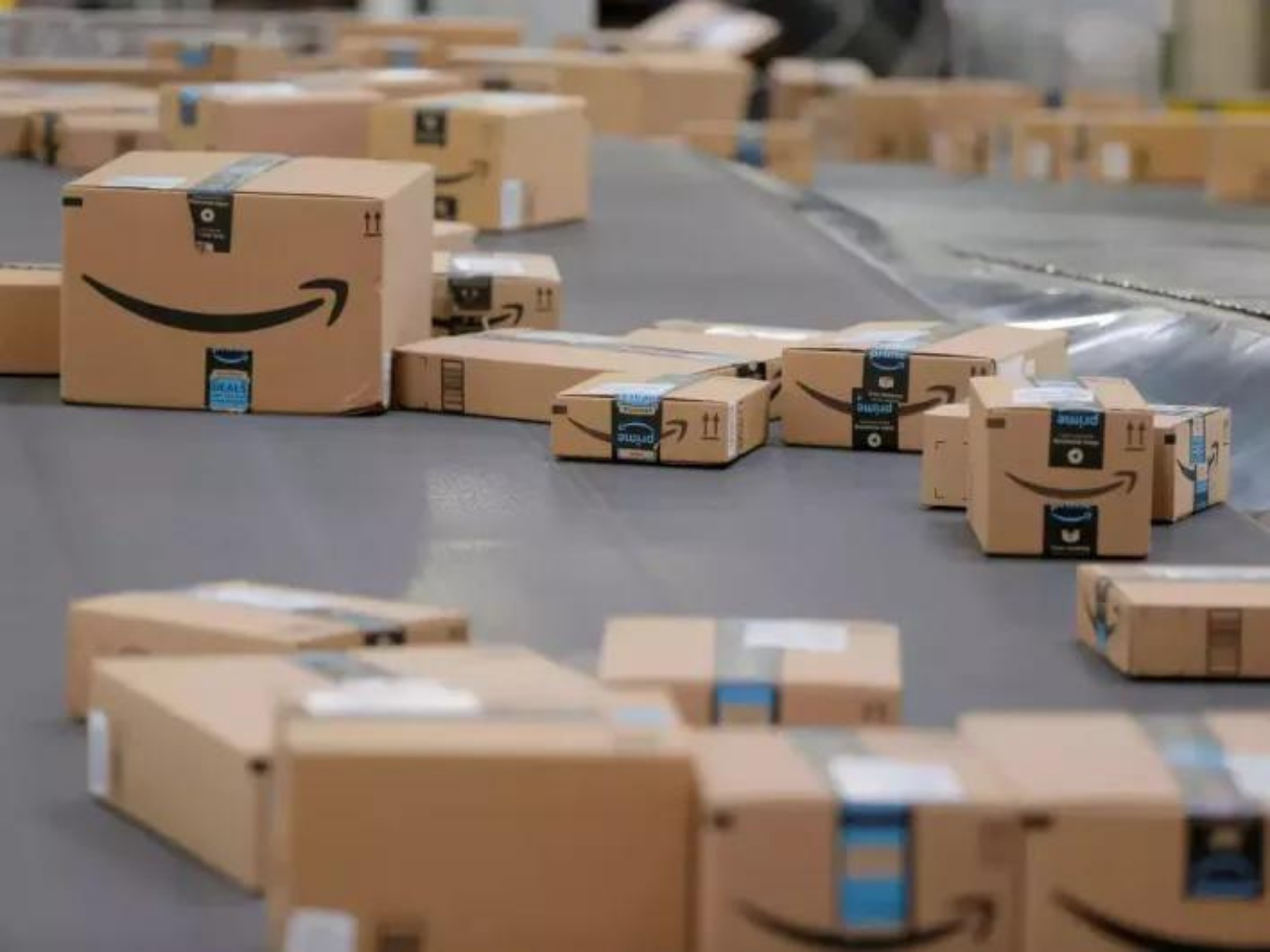 Amazon India’s top seller Cloudtail will cease operations soon as it has sent contract termination notices to its vendors. The notice has informed vendors that Cloudtail would stop listing and selling products on Amazon marketplace in the near future.

“In light of the above, Cloudtail proposes to sell/liquidate its existing/residual inventory including the products procured from you. Please also treat this communication as a formal notice of termination of the agreement,” Cloudtail managing director and chief executive Ranjit Babu wrote, as quoted by ET.

According to the ET report, the notice has caused anxiety among small sellers as they are still awaiting information on where their current inventory and businesses would move to. Cloudtail managers have assured the vendors that the company would soon share more details on the same, but without revealing any specific timeline.

Sources were quoted by ET saying that the managers have also informed sellers that the transfer process for smaller vendors will happen gradually and take relatively longer as Cloudtail, the wholly owned subsidiary of Prione Business Services, has 6,000-7,000 vendors.

However, Confederation of All India Traders (CAIT) secretary-general Praveen Khandelwal is of the view that this move will not impact vendors. “Cloudtail was a preferential seller on Amazon. While Cloudtail itself is a seller, it does not have a series of sellers. So, it hardly makes any difference whether the company is selling Amazon products or not. When Cloudtail will not be a seller anymore on Amazon after their agreement expires, then the ecommerce platform will find other preferential sellers,” Khandelwal said.

“In an ecosystem like Amazon, even vendors are often chosen by Amazon and those vendors are asked to submit goods to Cloudtail. Now, Amazon will ask vendors to supply their products to some other company. As per my understanding, most of these sellers don’t even exist which Amazon is claiming as sellers,” he added further.

This notice comes as the first step from the Prione subsidiary formally informing vendors of shutting Cloudtail. Last August, Amazon and NR Narayan Murthy’s Catamaran had announced that they would not continue their joint venture Prione Business Services beyond May 2022.

Following the announcement of the discontinuation of the JV, Amazon had sought the Competition Commission of India’s (CCI’s) permission to buy the 76% Catamaran’s stake in Prione last year. In March 2021, CCI cleared Amazon’s proposal to acquire Prione.

The announcement came at a time when several controversies were plaguing the company with Amazon as a shareholder. Both Amazon and the company faced criticism over alleged preferential treatment towards the joint venture.

Cloudtail is now shipping its existing inventory to other seller firms such as VRP Telematics, Rocket Kommerce and Cocobulu Retail. Cloudtail India reported a 170% rise in its net profit for financial year 2021 (FY21) at INR 182.7 Cr.