Amazon India To Account For 4% of Company’s Overall Sales By 2023: Report

Amazon India To Account For 4% of Company’s Overall Sales By 2023: Report

Amazon has so far spent $5.5 Bn on its India operations 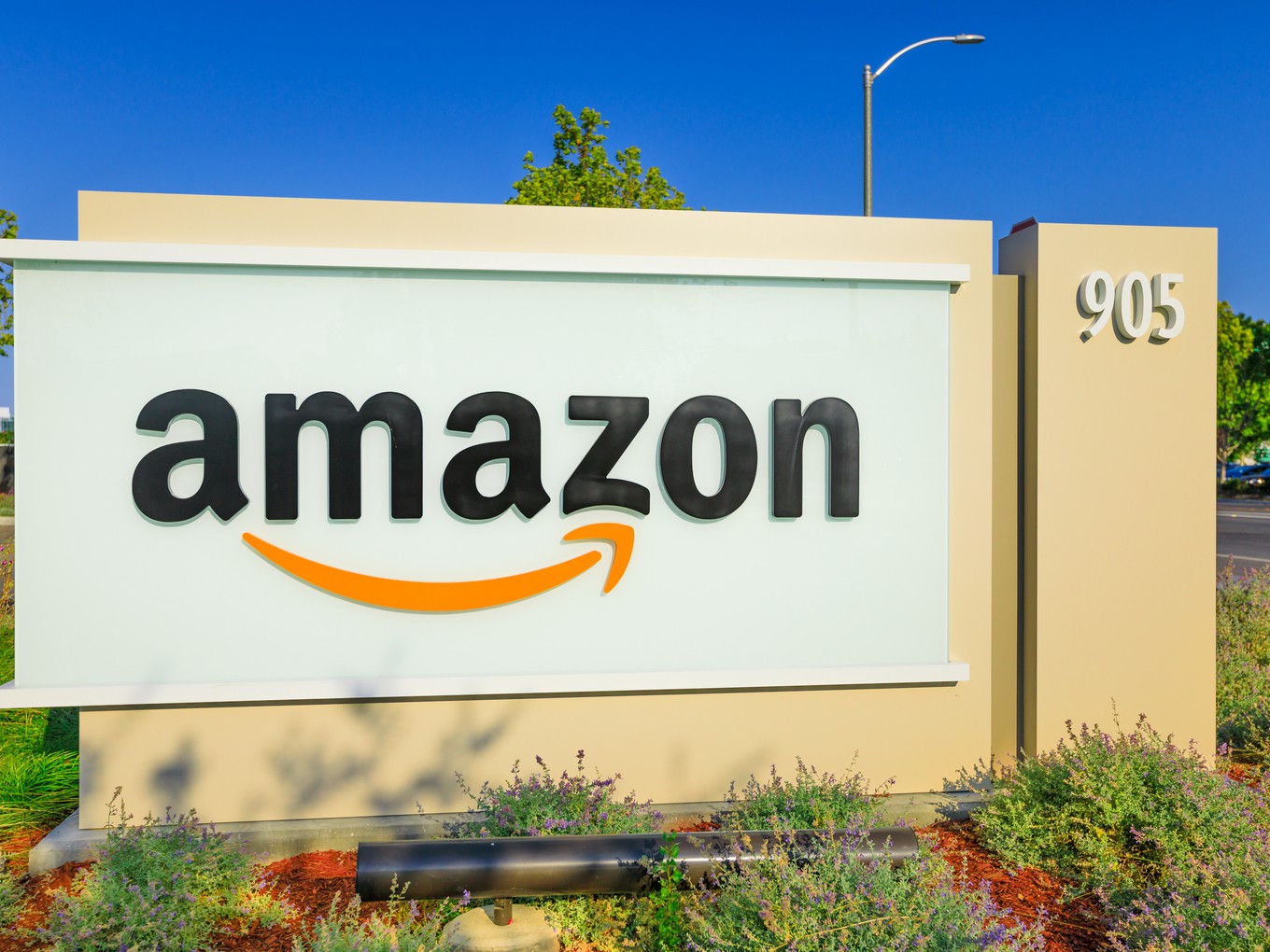 “India’s ecommerce sales are expected to be the second-fastest growing among the top 10 APAC countries, at 26% three-year annual growth, thanks in part to its low (5%) ecommerce penetration, which compares to 24% in China and 9% in Japan, ”RBC Capital reportedly added.

The report attributed the growth in sales to the rising rate of smartphone adoption, growing middle class population, young demographic and growth in penetration of ecommerce companies such as Amazon and Flipkart.

The ecommerce giant has been trying to get Indians on board by constantly localising products and features. Amazon has so far spent $5.5 Bn on its India operation, including $500 Mn on food retail. It set up a new 9.5-acre campus, its largest facility globally, in Hyderabad for 15K employees in India.

Last week, Amazon India head Amit Agarwal said that Amazon will continue investing towards its long-term goals in India instead of getting distracted by the short term situation such as the current economic slowdown in the country.

Earlier this month, Amazon forayed into the offline-to-online commerce space with the acquisition of a 49% stake in Kishore Biyani’s Future Coupons, the promoter entity of India’s second-largest retail chain Future Retail.

Commenting on the investment, Future Group’s founder Kishore Biyani said this investment in the firm is not just to raise money but also to become a part of the ecosystem. “This deal is aimed at enhancing the payments portfolio of both companies,” he added.

Amazon has also been reported to be eyeing a foray in the food delivery market of India. The ecommerce major is said to be in talks with Ola’s Foodpanda to start this service.