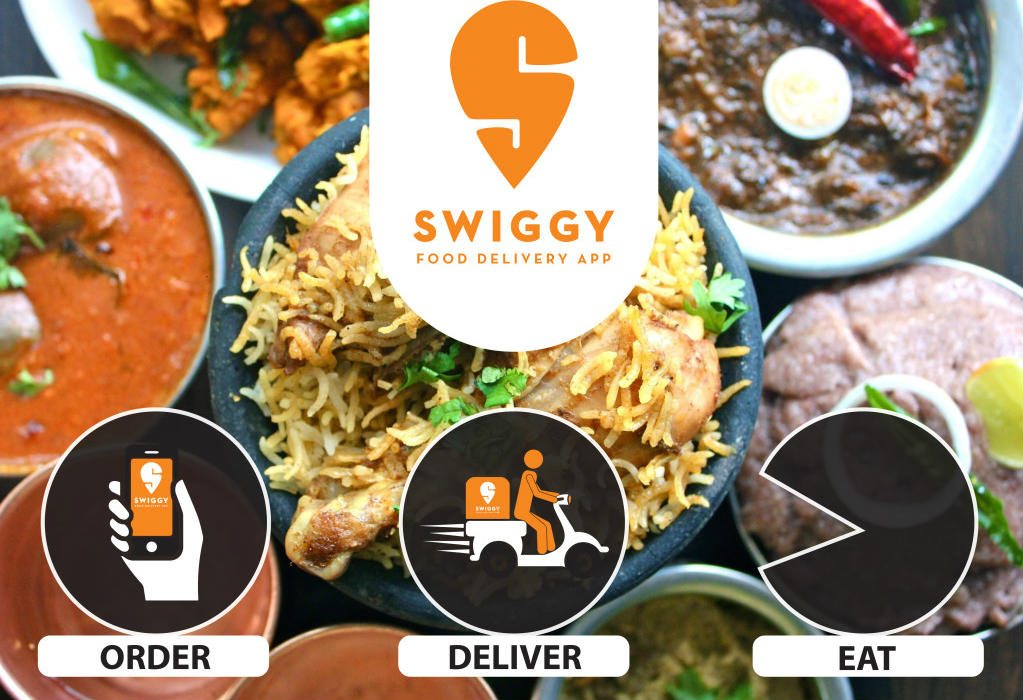 According to sources close to the development, it has already held several rounds of discussion with the startup over the past three months. But both Amazon India and Swiggy declined to comment on what they described as “market speculation”.

“Everyone is talking, since they are doing really well, but it is not certain that a deal will be closed,” stated the source in an official statement. According to the same statement, Swiggy has also attracted the attention of other strategic investors, including Alibaba-backed Chinese food delivery venture Ele.me.

Swiggy’s executives have reportedly held at least three rounds of meetings with Amazon’s India head Amit Agarwal, alongside discussions with corporate development head Abhijeet Muzumdar. Seattle-based Amazon has expressed interest in the strong consumer focus demonstrated by Swiggy, the sources said. However, it is also keen that Swiggy records gross profits before a deal is finalised.

An investor in the hyperlocal market said, “For Swiggy, getting a high order density will lead to better utilisation of the hyperlocal fleet leading to a sustainable business. After food, the next logical expansion would be grocery and Amazon Now does grocery, so maybe that’s the synergy.”

Swiggy is, at present, focussing on expanding its restaurant base across cities and to break even at an operational level. It claims its core value proposition to be a dedicated delivery fleet to fulfill orders and a zero minimum order.

In August 2016, Inc42 reported that restaurants associated with Swiggy and Shadowfax have pulled back from having their orders delivered by the startups. They cited a sudden spike of 25% per order as commission charged, as one of the key reasons to end the partnership. In an attempt to increase user acquisition, Swiggy, Shadowfax, Runnr, and others charged extremely low and attractive rates of commission that ate into their own revenue.

Following this development, four food aggregators based in Gurugram shut down their services due to severe cash-crunch. In May 2016, foodtech startup operating in the daily meals segment, Yumist, stopped its services in Bengaluru.

In yet another development, Google India too announced in August 2016 that users can now place food orders from restaurants on their phones directly via Google search. If the restaurants are listed with either Zomato or Swiggy, then they’ll see an option to “Place an order” in the search results.