The ED will be investigating if Amazon violated India's law on foreign exchange when it invested INR 1,431 Cr to purchase a 49% stake in FCPL in 2019 and if it complied with regulations

From the SIAC to Delhi HC, now, a decision on the tussle between Amazon and Future is pending by the Supreme Court, which will be heard on December 8 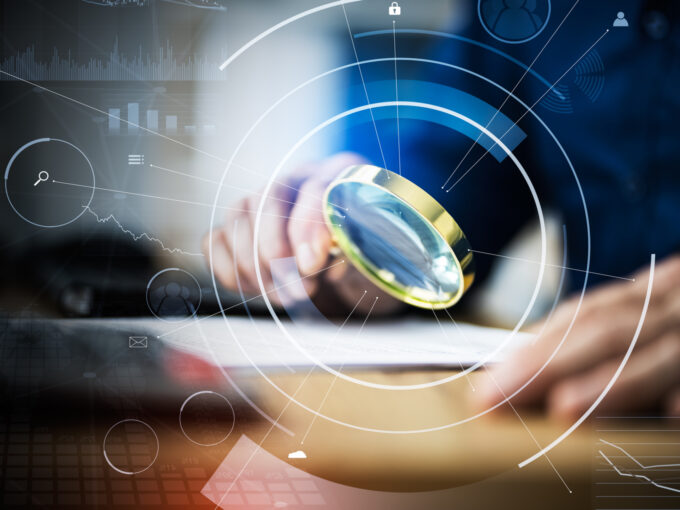 Mid-November, Future Group’s independent directors wrote to CCI seeking examination of the 2019 deal between Amazon and Future Coupons (FCPL). They have alleged that Amazon made misrepresentations, violated FEMA laws, and misled CCI, seeking control in Future Retail (FRL) via FCPL.

To examine the case, the Enforcement Directorate (ED) has summoned Amazon India head Amit Agarwal and Future Group officials for the verification of documents and evidence, over alleged irregularities in the said deal. The ED will be investigating if Amazon violated India’s law on foreign exchange when it invested INR 1,431 Cr to purchase a 49% stake in FCPL in 2019 and if it complied with regulations.

Previously, in June 2021, CCI also alleged that Amazon hid factual aspects of the transaction by not revealing its strategic interest in the FCPL deal. It extended a show-cause notice, stating that its decision “shall stand revoked if, at any time, the information provided is found to be incorrect”.

In September 2019, Amazon informed the CCI that it had proposed to acquire a 49% stake in Future Coupons. The deal had reportedly also mentioned a list of 30 entities with whom the Future Coupons could not transact, including Reliance Retail, a subsidiary of Reliance Industries Limited.

While the restraint was on Future Coupons, it owns 7.3% shares in Future Retail. Through this transaction, Amazon had also managed to acquire around a 3.58% stake in Future Retail — the business for which both Reliance and Amazon are contesting. Recently, citing Singapore Arbitration’s directions, Amazon has also written to the CCI, seeking revocation of the Future-Reliance Deal.

The summons by ED comes shortly after Amazon, in its recuperation, wrote to FRL’s independent directors, claiming that a significant amount may have been diverted from Future Retail. The letter from the US-based e-commerce major points out two major irregularities — 94% payment worth $937 Mn to Future’s related party transactions as opposed to 57% of other creditors, and over $575 Mn paid for properties, despite Future shutting stores.

Through the letter, Amazon contests Future’s plea that it will go bankrupt if the deal with Reliance doesn’t come through, stating that if Future unwinds these transactions, it can partially repay the outstanding debt.

As the altercation gets bitter, escalating the matter from the SIAC to Delhi HC, now, a decision by the Supreme Court is pending over a petition filed by the US-based ecommerce major.