Around 21 kg of marijuana worth INR 2.1 Lakh was confiscated from 2 people who bought and sold the drug through Amazon

The two accused have so far bought and sold over 1,000 Kg 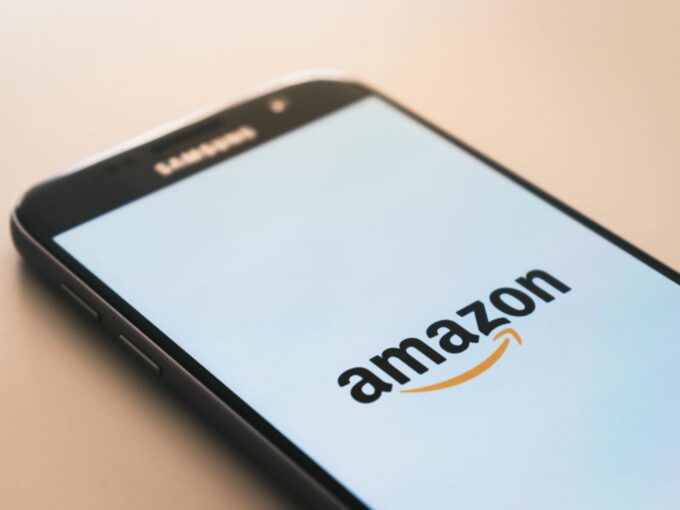 The Madhya Pradesh Police has summoned Amazon India’s local official over the alleged sale of Marijuana through the ecommerce platform. The development comes a day after the local police busted a drug peddling gang that was found moving 1,000 kg marijuana in packages with Amazon’s branding.

On Sunday (14th November), the local police arrested two people for selling marijuana in Bhind, Madhya Pradesh. According to the police, they were using the ecommerce platform to procure and sell those products.

Speaking to Inc42, Manoj Kumar Singh, Superintendent of Police, Bhind District, Madhya Pradesh said, “We procured around 21 kilograms of ‘ganja’ (marijuana) from them while the transaction trail showed that they had sourced and transacted about 1 tonne (1,000 KG) of the product worth INR 1.1 Cr so far on the platform.”

The FIR registered mentions Suraj Singh Pawaiya and Brijendra Singh Tomar as the two accused in the case. According to the FIR, marijuana worth INR 2.1 Lakh was confiscated from the duo.

The product was sourced from Visakhapatnam (Andhra Pradesh), and sold through an unregistered company with a fraudulent GST number, Singh said. The marijuana was delivered to addresses in Gwalior, Morena and Bhopal in Madhya Pradesh and Haridwar in Uttarakhand, he added.

The police have summoned Amazon’s local manager in Gwalior. However, the official informed us that they have also sent a notice to Amazon, but the company is not “responding properly”.

“The ecommerce company used to get around 66% of the profit from the sale of the products. We will conduct raids in due course,” he said.

Post the development, the Confederation of All India Traders (CAIT) which has been critical of Amazon, in a press conference today, said that the state police should take strict action and arrest the top management of the ecommerce giant in India.

According to the traders’ body, Amazon has not only allowed the use of its platform for the commercial sale of the banned drug, “but has actively participated in the sale and earned huge profit to the tune of 66% of the sale value. Amazon and its top management should be punished under Section 20(ii)(c)”.

In response to a query from Inc42, an Amazon India spokesperson said that the company is a marketplace in India, which enables third-party sellers to display, list and offer for sale, products to end-customers directly.

“Amazon has a high bar on compliance and contractually our sellers are required to comply with all applicable laws for selling their products on amazon.in. We do not allow the listing and sale of products which are prohibited under law to be sold in India,” said the spokesperson.

The company added that in case sellers list such products, as an intermediary, Amazon takes strict action as may be required under the law.

“The issue was notified to us and we are currently investigating whether there is any non-compliance on part of the seller. We assure full co-operation and support required to Investigating Authorities and Law Enforcement agencies with ongoing investigations and ensure full compliance to applicable laws,” said the company spokesperson

Jeff Bezos-led Amazon has been surrounded by controversies off late, this is just another instance that may put its India operations under the scanner once again.

In October, it found itself in a new controversy after a report accused it of copying best-selling products from Indian brands to boost its private-label play as well as rigging search results to give more visibility to its brands over rivals and came under severe criticism for the same.

It has also been criticised for its “exorbitantly” high legal cost in the country leading to charges of bribery, which the company has denied as “misleading representation” of expenses.