Acquisition of retail chain More got CCI approval in January 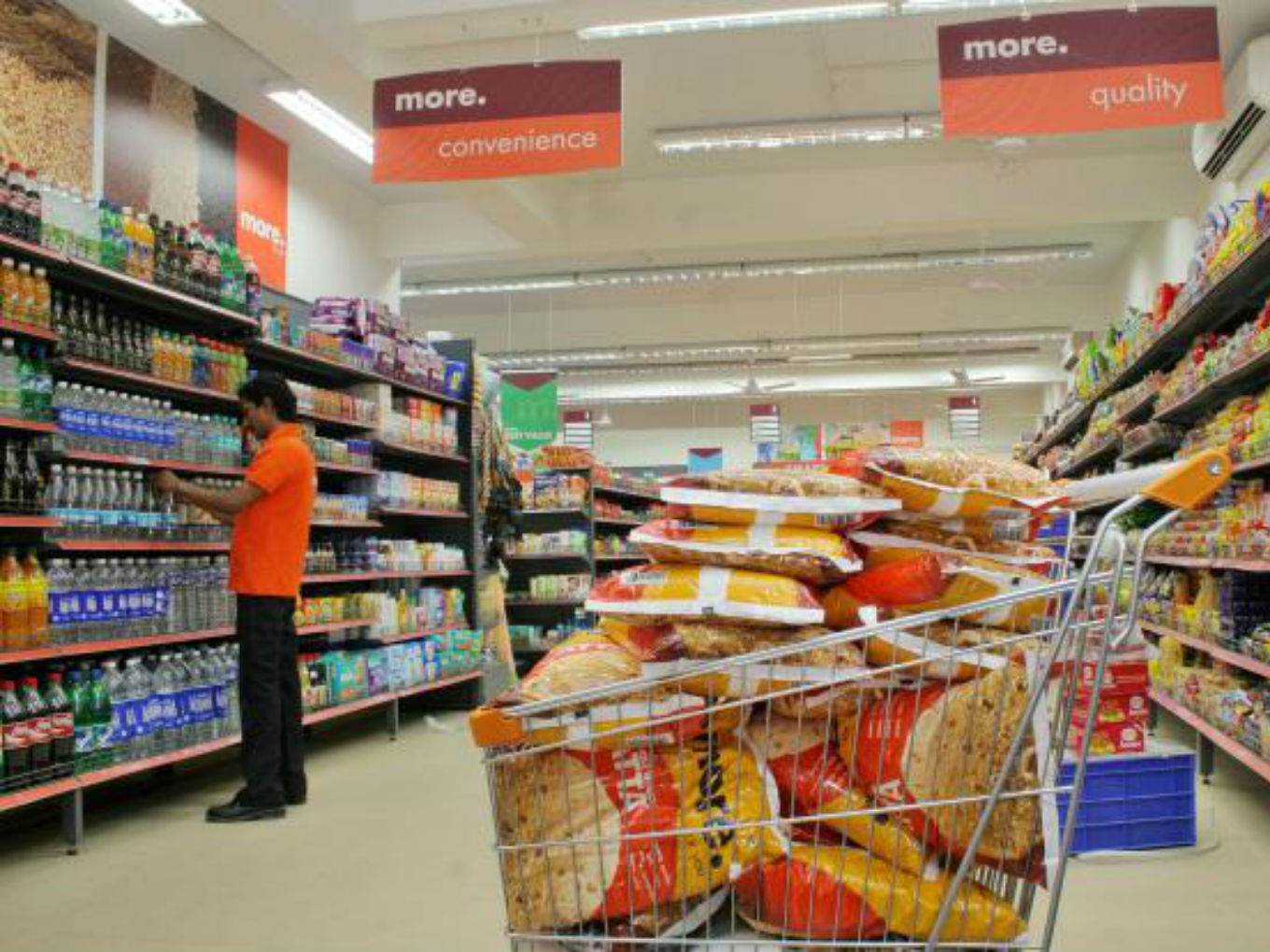 With the recent changes in Indian FDI policy for ecommerce, US-based ecommerce giant Amazon has had a bit of a setback in its plans to dominate the Indian ecommerce as well as offline space. However, the company is now seeking alternate routes in India and its acquisition of Aditya Birla’s retail chain More is now complete.

In September 2018, Witzig Advisory Services through Samara Capital and Amazon agreed to acquire the grocery and retail stores chain More.

According to a Ministry of Corporate Affairs filing of Witzig Advisory Services, Amazon has picked up 49% stake in the company, but has only bought 17% voting rights via Class A equity shares and the rest 32% stake through Class B equity shares which don’t have voting rights.

Through this structure, the acquisition complies with the new ecommerce FDI norms that came into force from February 1, which prohibit a foreign entity running a marketplace as well as its group companies, from equity participation in any of the sellers or having control over their inventory.

With this, More can continue selling on its Indian marketplace.

Samara Capital will hold 51% in Witzig, making the latter an Indian-owned-and-controlled company. Amazon via its subsidiaries— Coda Holdings Singapore and Coda Holdings 3 LLC — will hold 48% and 1%, respectively for which it paid INR 1,988 Cr ($290 Mn).

Samara and the two Coda Holdings entities have together put in INR 4,046.45 Cr into Witzig via private placement which will be used “to further the business objects of the company.”

It is to be noted that since Witzig is into facility management services, it will not do direct business with Amazon India’s ecommerce marketplace and More will operate as a Witzig subsidiary.

The transaction closed on March 28. An Amazon spokesperson told ET that Amazon and Samara Capital have agreed to co-invest in a facilities support and management and value added services company called Witzig Advisory Services, with a view to meaningfully invest behind, and create opportunities for, skill development, and employment generation.

The Competition Commission of India (CCI) has done its due diligence of the deal only from the point of impact on competition, and it’s for the Samara-Amazon JV Witzig to ensure that the deal is in compliance with the revised ecommerce FDI norms issued last month.

Ecommerce companies in India are facing days of uncertainty and mistrust, with small and medium sellers alleging exploitation at the hands of ecommerce players. Meanwhile, the draft ecommerce policy is still taking shape and regulators are adopting an increasingly protectionist approach towards the data generated by etailers.

As Amazon fights the battle with Walmart, both the companies are similarly cautious of India’s political environment. Walmart in its annual financial report said its future operating results in various countries, including India could also be negatively affected by a variety of factors. “These include political instability, local and global economic conditions, legal and regulatory constraints. The other factors include restrictive governmental actions such as trade protection measures, tax regulations and laws and regulations regarding consumer and data protection,” the company had said.