Amazon's Wholesale Purchased Goods Was Worth $1.14 Bn In FY17 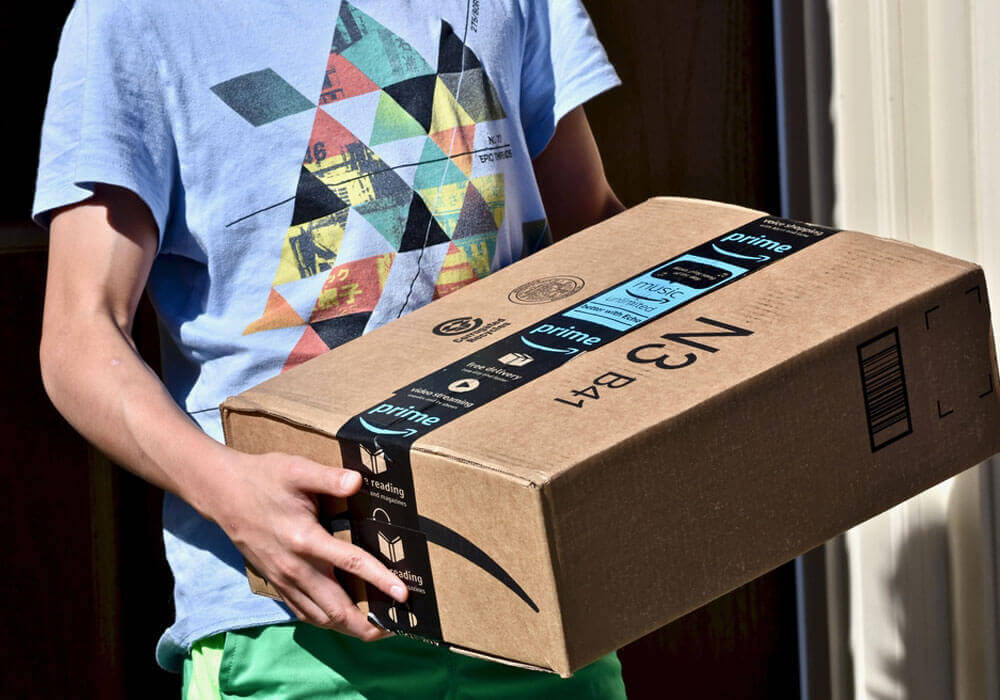 In what could be yet another boost for ecommerce giant Amazon amid preparations for it upcoming battle with the newly merged Flipkart-Walmart, Amazon Wholesale, has recorded a profit of $413.7K (INR 2.8 Cr) in FY17.

According to reports citing regulatory filings, the ecommerce giant’s B2B wholesale distributor purchased goods worth $1.14 Bn (INR 7,734 Cr) in FY17, in comparison to $591.1K (INR 4 Cr) in the previous year.

The huge surge in the purchase amount is being attributed to the change in ecommerce guidelines in 2016, which mandated that sales from a single seller could not exceed 25% of the total gross merchandise volume (GMV) of a marketplace.

It is being speculated that Amazon must have used its B2B arm as a buyer and distributor to new sellers, apart from a few main sellers such as CloudTail, to sell on Amazon India.

In keeping with the company’s commitment to its Indian business, Amazon India reported over 105% growth in revenue in FY17. According to its regulatory filings, Amazon Seller Services posted a 41% increase in earnings to $485.4 Mn (INR 3,128 Cr) during the said period.

Further, a major boost to Amazon’s Indian operations came with a Citi research report suggesting that Amazon India could be valued at $16 Bn right now. The report added that Amazon India is expected to reach $70 Bn in GMV and $11 Bn in net sales by 2027.

Amazon had committed an investment of $5 Bn in India. Recently, Jeff Bezos claimed in a letter to Amazon’s shareholders that its paid subscription service, Prime, added more members in India in its first year than any other geography in the company’s history.

As the company continues its tryst in India, Amit Agarwal, Amazon India head, shared that the company expects groceries and household products to account for over half of its business in India in the next five years, as it moves to broaden its offerings in the segment and foray into areas such as fresh produce.

Recently, the Amazon opened 15 fulfilment centres in Bengaluru, Delhi, Hyderabad, and Mumbai to create a specialised network for it groceries business Amazon Now.

While its food retail plans have hit a roadblock, the company continues to expand its portfolio and has onboarded Indian handloom weavers. It has also introduced Shutterbug.

A Citi research report expects that the India ecommerce market will grow at a 21% CAGR over the next 10 years to reach a mark of $202 Bn.

With Walmart teaming up with Flipkart in a deal worth $16 Bn, the ecommerce market is ready to witness a huge battle with SoftBank already leaving Flipkart and expected to invest in the Alibaba-backed Paytm Mall.