In a letter to the FM, CAIT appealed to initiate a high-level enquiry to probe alleged avoidance of avoiding due tax liability

CAIT also alleged that both Amazon and Flipkart are evading GST 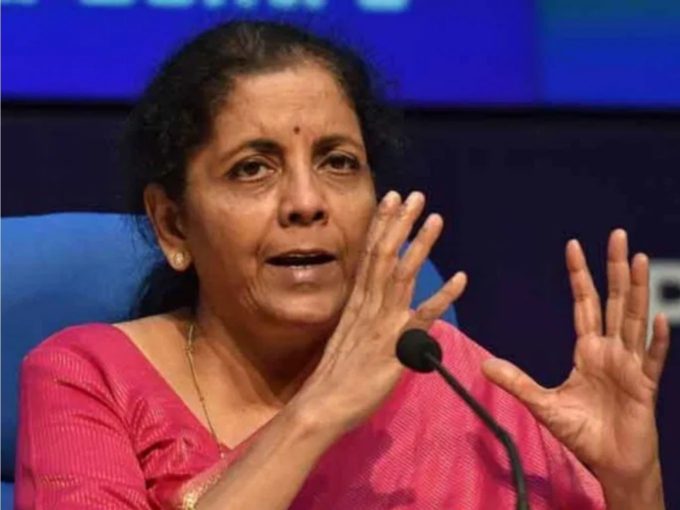 After writing letters to the Prime Minister Narendra Modi and Commerce Minister Piyush Goyal, the Confederation of All India Traders (CAIT), a traders’ body, is now bringing their demands to the table of Finance Minister Nirmala Sitharaman.

The Traders’ body on November 25, 2019, in a letter to the Finance Minister, appealed to initiate a high-level enquiry to probe the alleged avoidance of due tax liability by ecommerce majors such as Amazon and Flipkart.

Notably, CAIT has been alleging that these ecommerce companies are involved in unethical business practices such as deep discounting, predatory pricing, violation of FDI norms, tax evasion, among others.

In its letter, CAIT told Sitharaman that both Amazon and Flipkart are selling products at a price much lower than fair market value on their online platforms and that their act is in utter disregard of the provisions of FDI policy of the government causing enormous loss of GST revenue and Income Tax to the Government.

Since FDI is governed by the Foreign Exchange Management Act (FEMA) and the Reserve Bank of India, CAIT in its letter has also requested the Finance Minister for another enquiry to analyse the pattern of funding received by these companies and its disbursement.

Is Government Losing Out On GST?

CAIT has also alleged that both Amazon and Flipkart have designed their business model based on highly predatory pricing and deep discounting and charging goods and service tax (GST) on artificially lowered price. “Although as per GST law, they cannot undervalue the price of any commodity and under a statutory obligation to charge GST on actual market value,” CAIT wrote in the letter.

Further, the traders’ body in its letter said that the concept of GST at the selling price does not hold good in such kind of supplies where the fundamentals of fair market value is not observed.

“In this way, instead of charging GST on the actual price they are actually charging it on much-lowered price and hence causing huge revenue loss to both the central and state government,” CAIT said in its letter.