Amazon, followed by Flipkart, are the top campus recruiters at the ongoing recruitments at the National Institutes of Technology 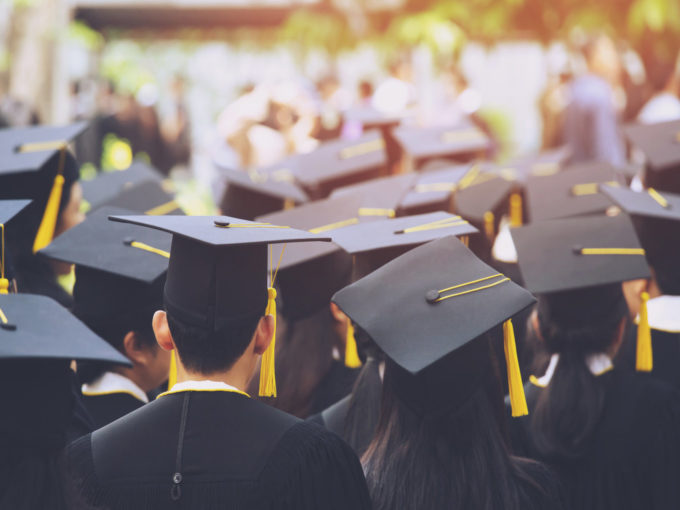 Ecommerce giants in India have been advocates of employer branding. One of the ways these online marketplaces do that is by engaging with young talent after hiring them through campus recruitment. This seems very evident at the ongoing recruitments at the National Institutes of Technology (NITs), where Amazon, followed by Flipkart, has emerged as the top campus recruiter among ecommerce and tech companies.

Increased hiring is also a result of ecommerce marketplaces’ entry into Tier 2 and Tier 3 cities and focuses on scaling up the technology. This has increased the need for well-trained talents and also youngsters willing to work remotely. For instance, at NIT Trichy, Amazon was a day one recruiter this year along with Microsoft, DE Shaw and General Electric (GE). Amazon also focused on NITs at Jalandhar, Calicut and Jaipur.

At the Indian Institutes of Management (IIMs) summer placements also, which is about to get over, Amazon has been the top recruiter this year. Both Amazon and Flipkart have taken up the major share of recruitment. “We expect that the demand for talent by top ecommerce companies would only go up as they are penetrating more small towns and cities,” Amit Karna, chairperson of the placement committee at IIM Ahmedabad told ET.

According to the IIM placement cell’s estimates, there has been a 75% increase in offers for a summer internship from the ecommerce sector mainly due to Amazon and Flipkart. With Walmart buying into Flipkart, the B-schools are expecting further recruitments and increased salary package from the company. The ecommerce companies are looking to fill roles in new business and operations in addition to those they have been offering.

Why Startups Stepped Up Campus Recruitments This Year

The year has been very good for startups, especially for ecommerce platforms. Though these marketplaces were stuck in various controversies like deep discounting and threats like increased popularity of social commerce, they also saw an inflow of capital and massive results during festive sales.

As companies including OYO, Swiggy, Quikr, Droom and others worked towards scaling up artificial intelligence, many job openings for college graduates emerged across platforms including operations, human resources, business development, marketing and data science.

Hiring young talent from colleges is a cost-effective proposition for startups. It enables the companies to train and mold them easily as the students haven’t worked before. The high motivation level and millennial approach also matches with the startup culture.

According to a media report, online classified advertising platform Quikr has increased hiring by 27%, picking candidates from engineering colleges such as NITs and the Indian Institutes of Information Technology (IIITs). Meanwhile, food delivery platform Swiggy has been looking at ways to streamline its campus hiring strategy this year.