For now, the reports will only cover February- March 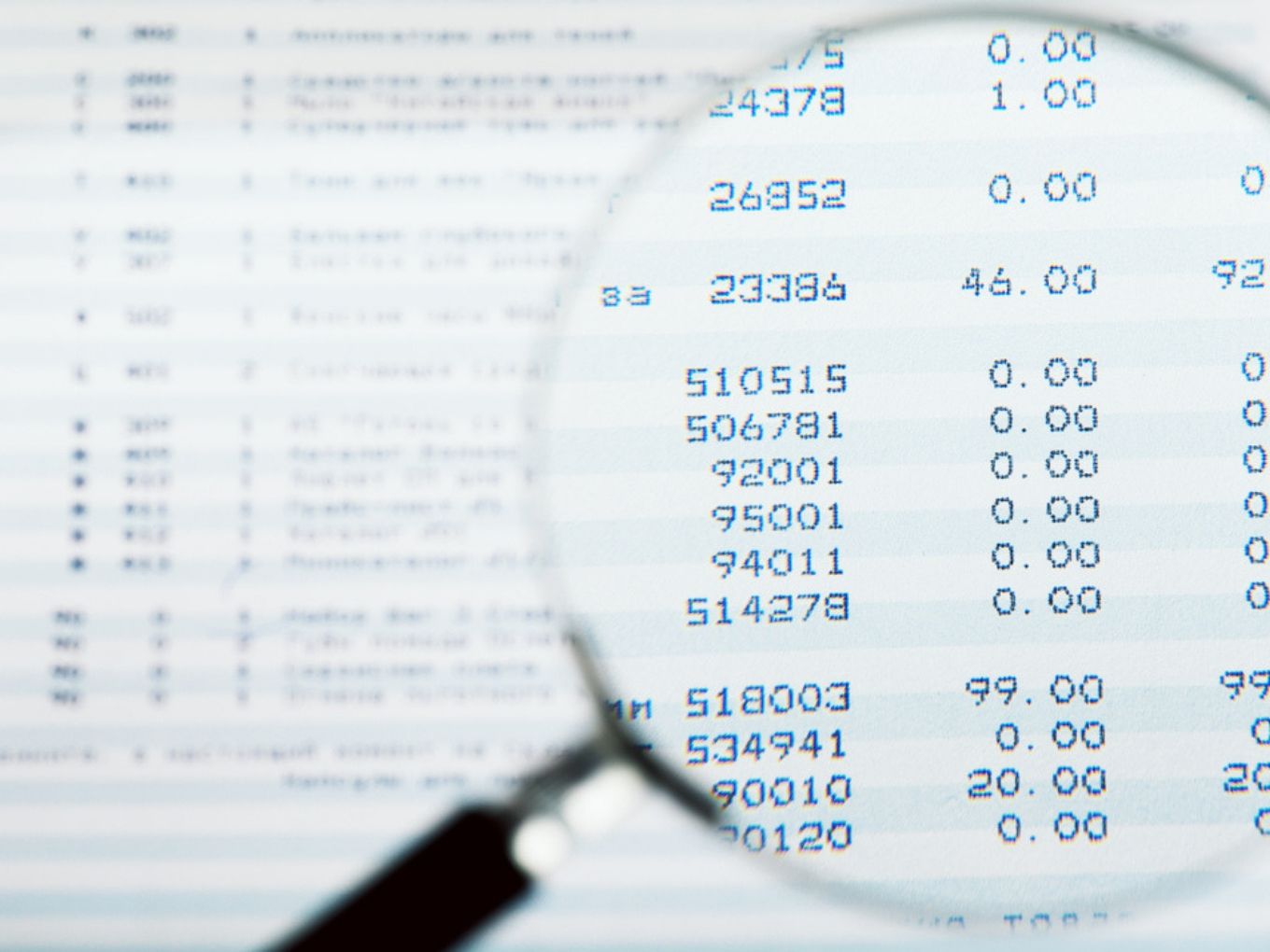 The Central government on Thursday asked the ecommerce marketplaces to make reports from their statutory auditor public on their websites by September 30 to show that they are following the new FDI norms.

Currently, the report will only cover February-March as the policies were implemented in February 2019. However, the ecommerce websites will have to produce an annual report in the future.

The Department for Promotion of Industry and Internal Trade’s (DPIIT) announced the new FDI policies in the Press Note 2 of December 2018. The move was an attempt to provide a level playing field for local vendors who operate from brick-and-mortar stores and the big-budget ecommerce companies.

Small shopkeepers had alleged for years that the ecommerce websites defy government policies and give out discounts to attract customers.

After the new policies, the companies had to reshape their business models. However, the vendor affiliated with the company had also accused the company of promoting brands

In June, commerce and industry minister Piyush Goyal, during a meeting with ecommerce firms, insisted on submitting the details of their shareholding, subsidiaries and business structures, in addition to the FDI compliance audit report. The companies have already shared the company details with the ministry.

Moreover, though a press note issued by the government in December 2018 specified that FDI compliance certificate should be submitted to the RBI, the foreign exchange management act (FEMA) notification on ecommerce marketplace issued by RBI in January did not mention it.

The government has asked the central bank to include the provision in the notification. For now, the government has told the emarketplaces to upload it on their websites instead. The announcement was made on Thursday during a meeting of ecommerce marketplaces with Guruprasad Mohapatra, secretary in the department for the promotion of industry and internal trade (DPIIT).