The Ministry of Electronics and Information Technology (MeitY) reportedly wrote to WhatsApp CEO Will Cathcart, asking the company to withdraw its contentious privacy policy updates for users in India 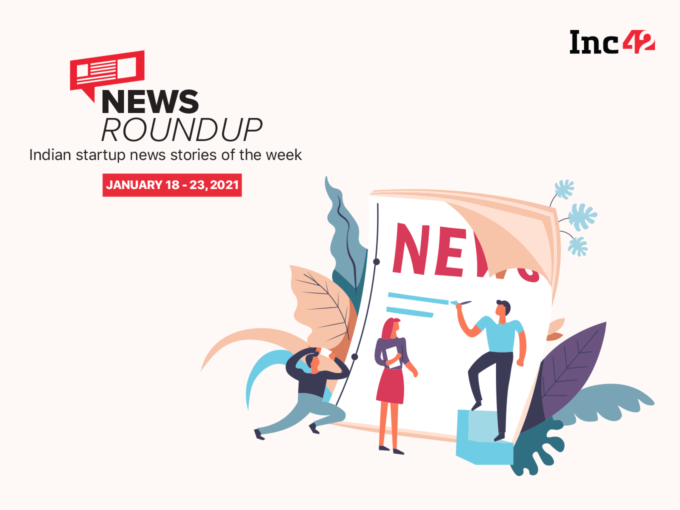 The week gone by wasn’t a pleasant one for big tech companies in India. First, Amazon was dealt a blow as the Securities and Exchange Board of India (SEBI) approved Reliance Retail’s over INR 24K Cr acquisition of Future Retail. This despite Amazon having written two letters to SEBI and the stock exchanges, urging them to issue no-objection certificates for the Reliance-Future deal, citing the decision of the Singapore International Arbitration Centre (SIAC).

In October, Amazon had won a temporary injunction against the Reliance-Future deal from SIAC.

In its suit, Future Group hadn’t challenged the decision of SIAC but had said that Amazon should be prevented from trying to stall the deal by writing to statutory authorities.

The court held that statutory authorities were free to form their opinion as per law.

In October, Amazon had served a legal notice to Kishore Biyani-owned Future Group, over the latter’s alleged breach of a non-compete contract with the sale of Future Retail to Reliance Retail in August this year.

According to a Reuters report, government official Yogesh Baweja has confirmed India is looking to revise the FDI policy, which was last revisited in 2018, after intense pressure from seller lobby groups such as the Confederation of All India Traders (CAIT). It might force Amazon India and Flipkart to move away from the restructured holding patterns that were instituted after the 2018 changes.

According to the report, the new rules would bar ecommerce companies from owning an indirect stake in seller entities through their parent companies.

Then, on Thursday, Amazon told the Karnataka High Court that Amazon Seller Services, which runs the company’s India ecommerce platform, doesn’t have any common director with seller entities Cloudtail and Appario, in response to a hearing on the violation of foreign direct investment (FDI) rules in ecommerce and anti-competitive practices.

Amazon’s arguments came against allegations made by sellers association Delhi Vyapar Mahasangh (DVM), which had contended that the company gives preference to its own sellers Cloudtail and Appario, and has a control on the two entities through common directors, which is barred under the FDI rules for ecommerce.

The high court is hearing India’s antitrust watchdog, the Competition Commission of India’s (CCI) plea for vacating the stay on an investigation into alleged anti-competitive practices by Amazon and Flipkart.

Another big tech company, Facebook, reportedly faced trouble in India this week. According to reports, the Ministry of Electronics and Information Technology (MeitY) wrote to WhatsApp CEO Will Cathcart, asking the company to withdraw its contentious privacy policy updates for users in India. Facing intense criticism from several sections over its privacy policy update, WhatsApp this month, delayed the implementation of the new updates by three months, from February 8 to May 15, 2021.