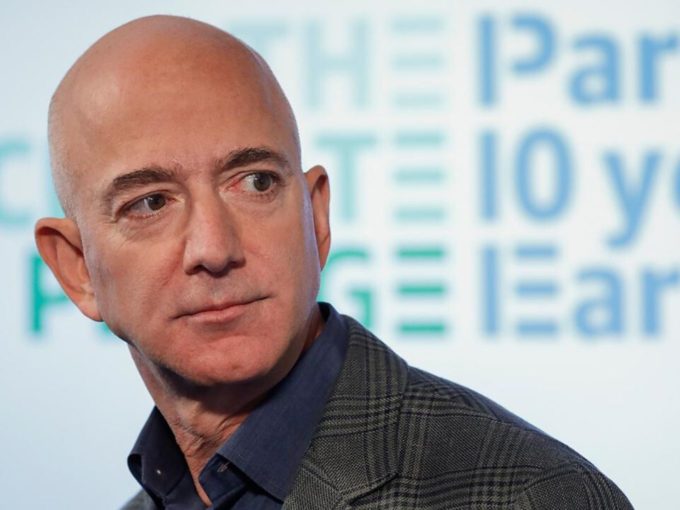 Just days after Amazon CEO Jeff Bezos made tall claims about fighting climate change during his India visit, over 350 of Amazon’s employees have broken the company’s diktat asking them to refrain from publicly speaking about the ecommerce giant’s commitment to climate change.

Last year, in April 2019, these Amazon employees spoke to the media about Amazon’s effect on the environment. Amazon had later introduced a policy on external communication which threatened to fire employees who spoke against the company’s climate change-related efforts without permission.

The gag order sparked further discontent among the company’s employees, who have published a set of 360 quotes with employees’ names and designations in order to intentionally break Amazon’s new policy. The employees’ also released a video on Twitter, which said, “We couldn’t live with ourselves if we let a policy silence us in the face of an issue of such moral gravity like the climate crisis”

The biggest criticism of Amazon has been its support to oil and gas companies like BP and Shell. Amelia Graham-McCann, senior business analyst at Amazon said in the medium post, “The science on climate change is clear. It is unconscionable for Amazon to continue helping the oil and gas industry extract fossil fuels while trying to silence employees who speak out.”

1/ Hundreds of us decided to stand up to our employer, Amazon. We are scared. But we decided we couldn’t live with ourselves if we let a policy silence us in the face of an issue of such moral gravity like the climate crisis. #AMZNSpeakOut pic.twitter.com/zWIKku4LF6

On the other hand, at his recent visit to India, Amazon CEO Jeff Bezos said that the company will wipe out plastic usage by June 2020. “We have one earth, one atmosphere, and one ocean and we need to take care of them,” Bezos had added.

Amazon also introduced a push to electrify its delivery fleet, and has tied up with an environmental organisation called Global Optimism to announce The Climate Pledge, a commitment to meet the Paris Agreement 10 years early.

In September 2019, Amazon ordered 100K electric delivery vehicles from Rivian with vans starting to deliver packages to customers in 2021. Amazon has outlined plans to have 10,000 of the new electric vehicles on the road as early as 2022 and all 100,000 vehicles on the road by 2030. It claims that this will help in saving 4 Mn metric tons of carbon per year by 2030.