At present, Indian users will have access to more than 200K audiobooks 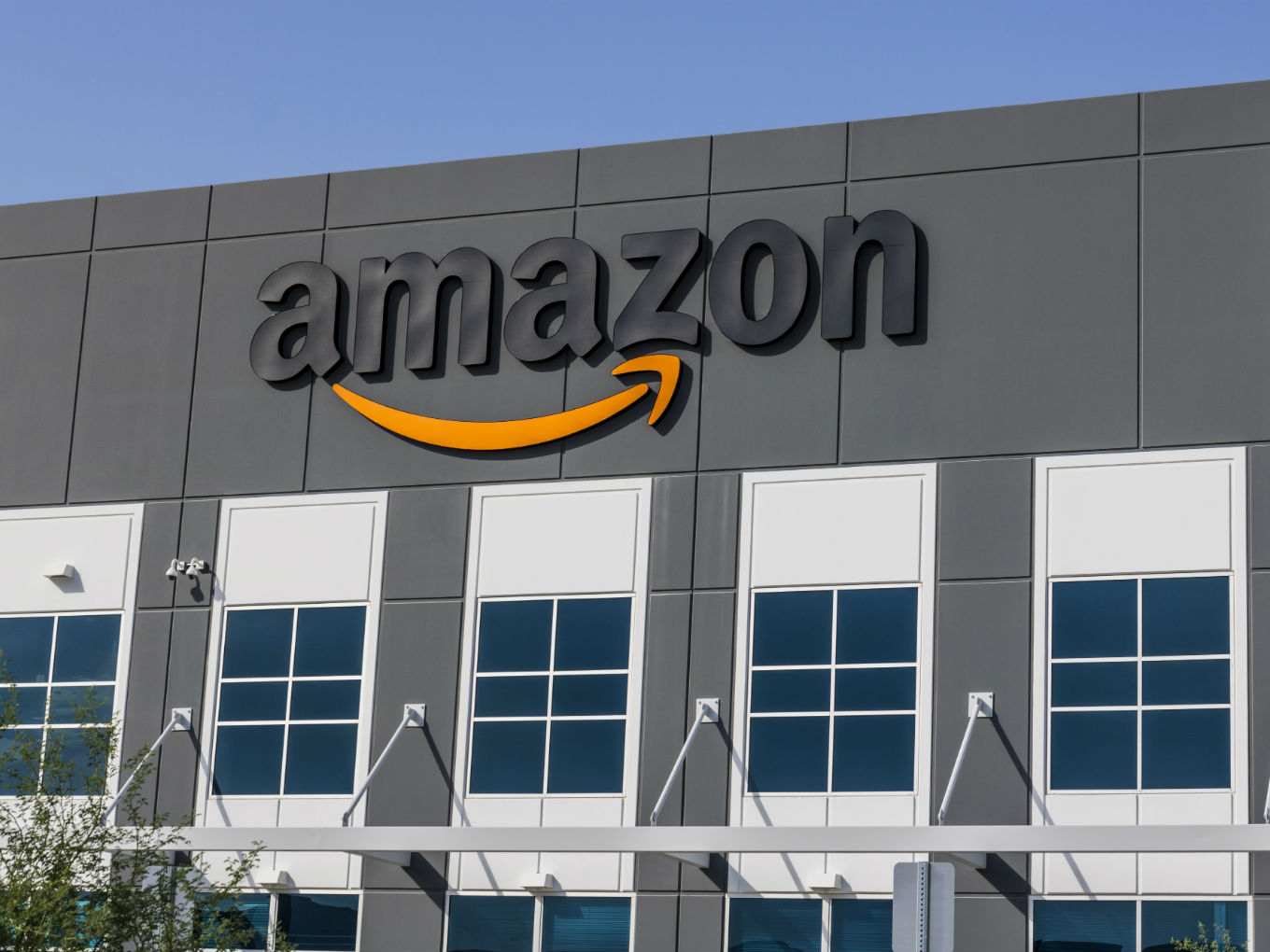 Expanding its raft of services in the country, US-based ecommerce company Amazon has launched its subscription-based audio book service called Audible, in India. The service while still in beta mode, will be available on iOS and android app stores.

At present, Audible services are available on a 30-day trial for all users and a 90-day trial for the prime members. After the trial version, users can avail the service for a recurring payment of $2.74 (INR 199) per month.

According to reports, users will have access to nearly more than 200K audiobooks and the company further aims to add Indian and international books on an everyday basis.

Earlier in June, reports said that Amazon had plans to launch the Audible services in India around the festival of Diwali, and that it was looking to introduce locally produced books,narrated by Indians.

US-based Audible was founded in 1995 by Donald Katz. The platform offers spoken audio content, such as audio versions of books and newspapers and radio programs. It was acquired by Amazon in 2008 in cash and short-term investments.

With the launch of the service in India, Audible will offer audiobooks from both Indian and international authors in various sections such as fiction, sci-fi, fantasy, romance, mysteries, biographies, and business among others.

Further, along with the best releases and new releases category, it will also consist of curated lists such ‘Great First Listens’. A dedicated Audible Originals section is also included where users can get access to audiobooks created by prominent storytellers exclusively for Audible and has been produced by Audible Studios.

The service will also allow users to exchange or return audiobooks within one year of the purchase, however there is reportedly an unspecified cap on the number of books one can return or exchange so as to avoid misuse.

Amazon Shrugs Off Costs To Establish Presence In Indian Market

In recent times Amazon has been fighting on many fronts to establish its dominance in the Indian market. From competing with Flipkart and Walmart in the retail space to creating original content for its content service Amazon Prime in a bid to outdo Netflix, Amazon has invested heavily taking up several initiatives to strengthen its presence.

As the company pumps in billions in investments to firm up logistics and woo shoppers, it remains to be seen whether Amazon’s big bet on India pays off.

With launch of so many initiatives in India even as it recorded slower growth, shows that India has –proven to be a big market for the ecommerce company. It is aggressively trying to cope up with the fast and developing space so as to make a presence in the Indian market.