Amazon picked up a 49% stake in Future Coupons

Future Coupons owned a 7.3% stake in the publicly-listed Future Retail 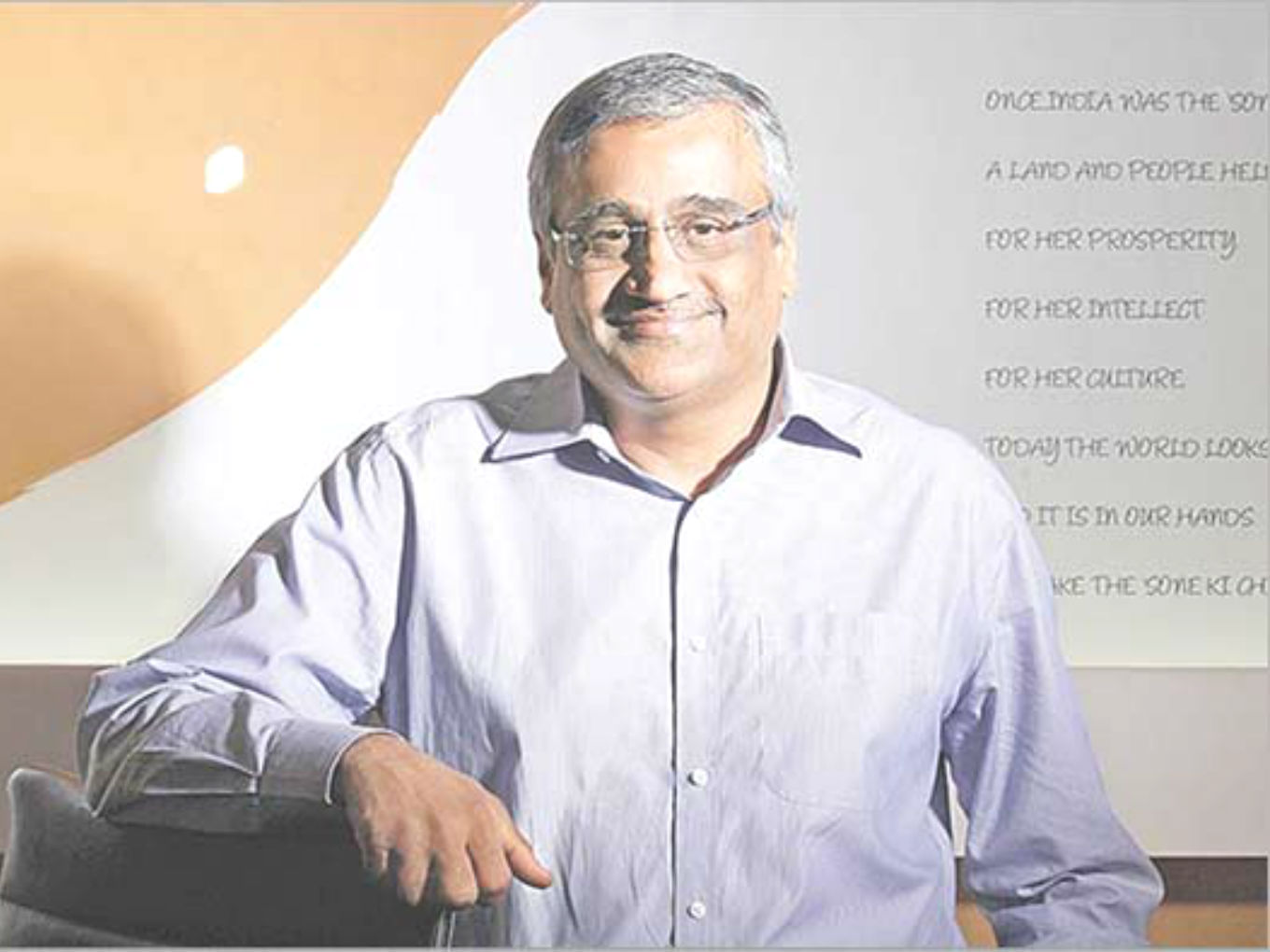 After ecommerce giant Amazon announced its acquisition of 49% stake in Future Group’s Future Coupons last week, Future founder Kishore Biyani said that the investment in the firm is not just to raise money but also to become a part of the ecosystem.

Biyani told PTI that the deal, which is speculated to be between INR 1500 Cr and INR 2000 Cr, is aimed at enhancing the payments portfolio of both companies. “We have a database of 8 Bn transactions and 55 Mn customers. Payments is one platform where we can acquire the customer base. And if the customer starts using your payment mechanism then loyalty factor increases. So it’s getting into the ecosystem,” Biyani added.

Meanwhile, Amazon had also emphasised on the same saying that the tie-up between the two will enhance “Amazon’s existing portfolio of investments in the payments landscape in India.”

“Amazon has agreed to invest in Future Coupons Limited, which is engaged in developing innovative value-added payment products and solutions such as corporate gift cards, loyalty cards, and reward cards primarily for corporate and institutional customers,” the company said.

Future Coupons owned 7.3% shares in the publicly-listed Future Retail, and through this transaction, Amazon has also managed to acquire around a 3.58% stake in Future Group. Recently, Future Coupon had subscribed to convertible warrants for INR 2,000 Cr in Future Retail.

“We had subscription warrants of our company and we had to raise money, so the deal was struck. Moreover, the investment by Amazon is strategic to become a part of the ecosystem,” Biyani said.

Amazon’s recent move was to ensure it is in compliance with the new FDI policies under which it cannot have a majority stake in its sellers.

Future Retail owns and operates brands such as BigBazaar, EasyDay, and Niligiris. The company has acquired half a dozen supermarket store chains and put together a total retail space of 13.6 Mn sq ft, with a presence in 255 cities through over 1,030 stores.

Both companies have been in talks since last year to align their businesses together through a stake deal. Amazon and Future Group have met several times to explore joint business plans for distribution, warehousing and creating special products for Amazon’s marketplace, its pantry and Amazon Now.

Amazon has already picked up stakes in Shoppers Stop and Aditya Birla Retail ‘More’ through the FPI route. The interest of Amazon in dominating retail sector in the country with Future Group comes after US-based retail giant Walmart picked up a majority stake in Flipkart last year.