Amazon will reportedly partner with banks and financial institutions 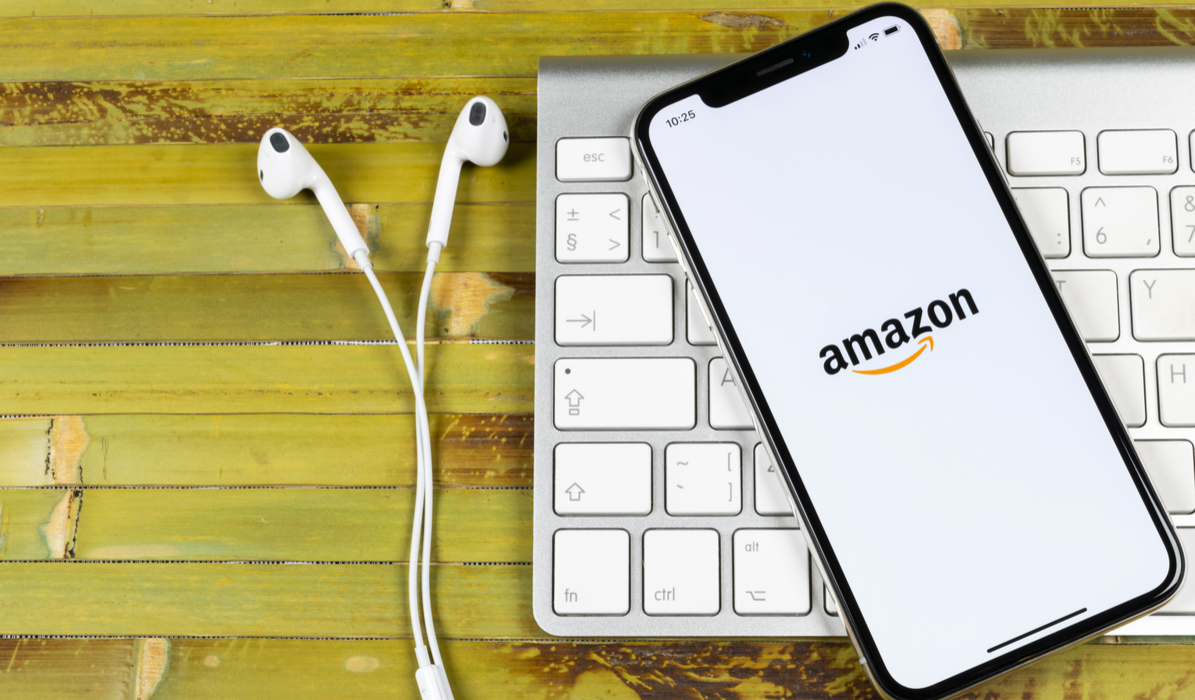 Ecommerce platform Amazon is reportedly planning to subsidise premium smartphones for Indian buyers through a credit offering. The company is reportedly partnering with banks, financial institutions and credit rating companies to enable credit options for the smartphone buyers.

“We’ve noticed the moment we provide some of the affordability initiatives to customers, we see an uptick in adoption and sales of the brand,” Amazon India’s category management director, Noor Patel said in a statement to ET.

In India, on average, one in three customers buys a smartphone using the no-cost EMI monthly financing option and one in five buyers purchased a smartphone on the exchange, Patel added.

Amazon India said witnessed an increase in demand for premium smartphones (costing INR 25K and above). The demand rose 33% between January 2019 and March 2019, as compared to the same period in the last year. The report also noted that there has been a 40% growth in the demand for phones costing priced between INR 10K and INR 25K in the same duration.

Further, Patel said, “We’ve seen a shift in the average sale price of smartphones. To meet the aspirations of Indian consumers, we need to target the affordability of smartphones.

Over the past few years, Amazon has looked at exclusive partnerships with smartphone brands to push sales of premium smartphones. Brands such as Huawei, Xiaomi, Samsung, and OnePlus have tied up with the ecommerce platform in the past. However, Amazon has had to look for newer sales initiatives, after the implementation of India’s new foreign direct investment (FDI) ecommerce guidelines in February.

The FDI ecommerce guidelines have directed that ecommerce platforms cannot mandate an online seller to sell products exclusively on its platform. The guidelines also prohibited the marketplaces from making more than 25% of purchases of a vendor.

Growing Demand Of Smartphones In India

Multiple government programs such as the National Policy of Electronics, Make in India Program, and Phased Manufacturing Program, have boosted the entry of international smartphone brands in the Indian market.

Further, a Deloitte and RAI report titled ‘Unravelling the Indian consumer’ has predicted that ecommerce will be the engine of the next level of Indian consumer growth in 2019. The report valued India’s ecommerce market at $200 Bn and predicted its growth to $1.2 Tn by 2021.