Goyal urged ecommerce companies to follow the law of the land 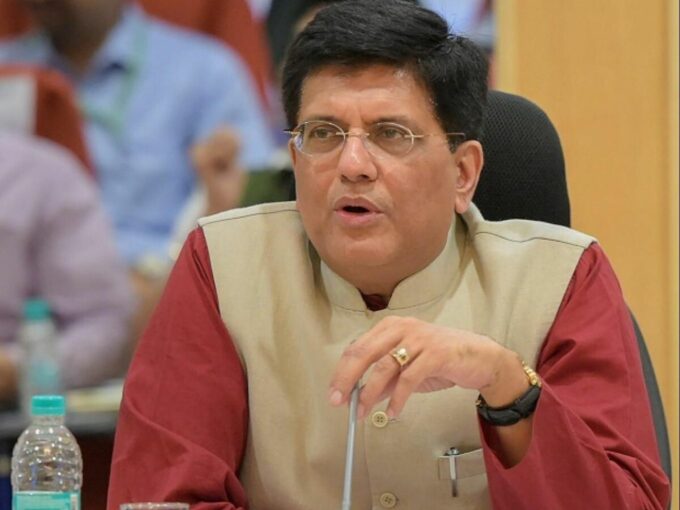 As Amazon seeks a stay on the Competition Commission of India (CCI) investigation into the business models of ecommerce companies such as Flipkart and Amazon, the union minister for industry and commerce Piyush Goyal has finally spoken out on the issue.

Speaking at a media summit, Goyal said that CCI and commerce ministry would not have to probe on the fair trade practices of the ecommerce companies if they had not contravened Indian laws and regulations. He added that ecommerce players from around the globe are welcome in India as long as they are going to stay within the limits of the law.

Goyal also asked the ecommerce players to strictly adhere to India’s foreign direct investment (FDI) policy for ecommerce marketplaces. The Indian government updated the FDI policy in December 2018 and it came into implementation in early 2019.

Broadly speaking, the policy mandated the following for ecommerce marketplaces:

Piyush Goyal’s comments and the CCI probe come a few weeks after Amazon CEO and founder Jeff Bezos visited India. During his visit, Bezos said Amazon will invest $1 Bn to digitise Indian SMBs. In response, Goyal said that Amazon is not doing India any favours by investing here and spoke out on Twitter as well. Moreover, the minister noted, “They may have put in a billion dollars but then if they make a loss of a billion dollars every year then they jolly well have to finance that billion dollars.”

Many called his remarks uncalled for at a time when the Indian economy is going through one of its worst growth phases.

Around the same time, industry watchdog CCI ordered an investigation into ecommerce business models. The government body has implied that ecommerce companies are involved in unethical practices that may violate the competition law.

Amazon has now told the Karnataka high court that CCI did not follow due process such as gathering evidence. Harish Narsappa, speaking on the behalf of CCI, noted that Amazon’s submission was “mischievous” and the company was trying to misguide the court.

Traders Square Off Against Ecommerce

Central to the ecommerce issues are India’s offline retailers and traders. Traders’ bodies have complained to many government offices about the business models of Amazon and Flipkart. The Confederation of All India Traders (CAIT) has been raising demands of the traders by organising nation-wide protests and writing to government ministries.