Amazon Unveils Snowmobile – A 45 Foot 18 Wheeler To Move Exabytes Of Data To The Cloud, AI Products, And More

Amazon Unveils Snowmobile – A 45 Foot 18 Wheeler To Move Exabytes Of Data To The Cloud, AI Products, And More The new Amazon Rekognition platform enables developers to quickly and easily build applications that analyse images, and recognise faces, objects, and scenes. It uses deep learning technologies to automatically identify objects and scenes, such as vehicles, pets, or furniture, and provides a confidence score that lets developers tag images so that application users can search for specific images using keywords. With Amazon Rekognition, the user pays  for the images they analyse and the face metadata they store. There are no minimum fees and there are no upfront commitments. 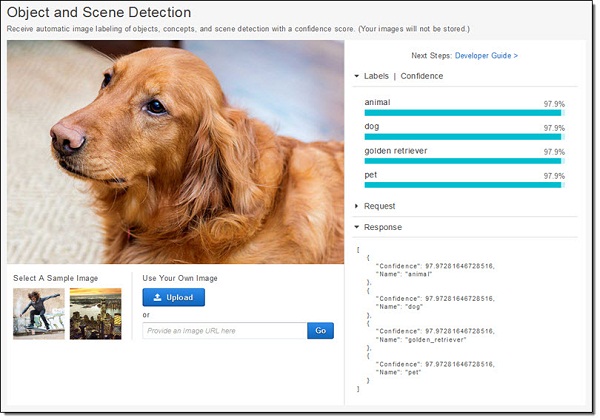 Bots built using Amazon Lex can be used anywhere: from web applications, to chat and messenger apps like Slack and Facebook Messenger, or through voice in apps on mobile or connected devices. As a fully managed service, Lex scales automatically, so one does not need to worry about managing infrastructure. 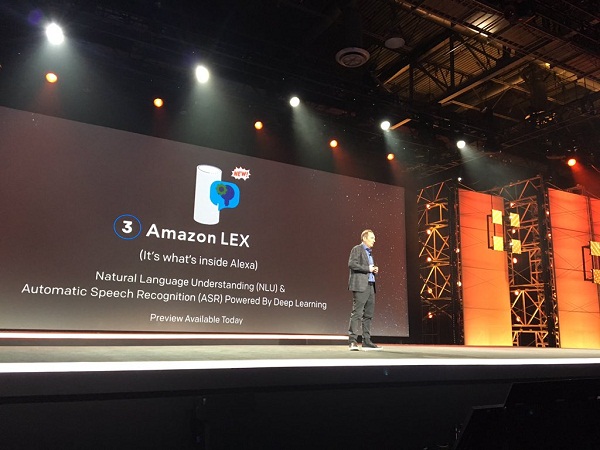 Amazon Polly is a text-to-speech (TTS) service that is powered by deep learning. It takes a text input and returns an MP3 stream that is altered to sound more like actual conversation. The service supports 47 voices and 27 languages. As per AWS chief evangelist Jeff Barr’s blog post, it’s free to process up to 5 Mn characters a month, and after that it costs $0.000004 per character. With Polly, a user  only pays for the number of characters they convert to speech, and they can save and replay Polly’s generated speech. Polly’s low cost-per-character-converted, and lack of restrictions on storage and reuse of voice output, make it a cost-effective way to enable Text-to-Speech everywhere.

In the area of analytics, AWS launched Amazon Athena, a server-less query service that makes it easy to analyse data directly in Amazon Simple Storage Service (Amazon S3) using standard SQL. With a few clicks in the AWS Management Console, customers can point Amazon Athena at their data stored in Amazon S3 and begin using standard SQL to run queries and get results in seconds. 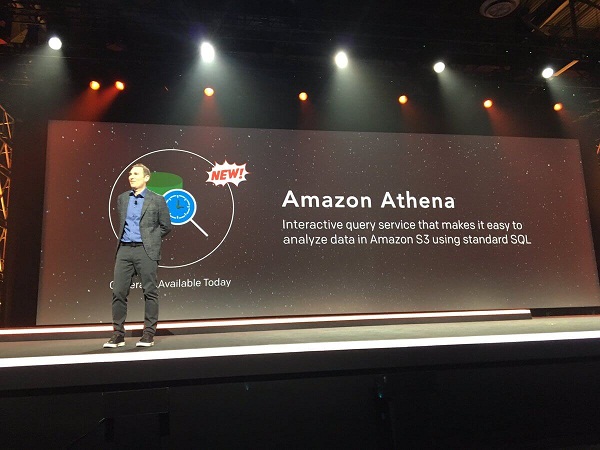 At the conference, Andy also announced a slew of new compute instances and features to its portfolio of cloud services as well. Optimised to deliver the right combination of CPU, memory, storage, and networking capacity for a wide range of applications, the next-generation of AWS’s Memory Optimized, Compute Optimized, and High I/O instances include the latest processors and storage technologies.

AWS also announced Amazon Lightsail, a new way to get started with AWS that makes it easy to spin up powerful virtual private servers (VPS) that have bundled storage and networking with simple, monthly pricing. Sometimes, developers just want a server in the cloud to deploy their code or run their software, and Amazon Lightsail provides the easiest way for them to launch a VPS with just a few clicks. 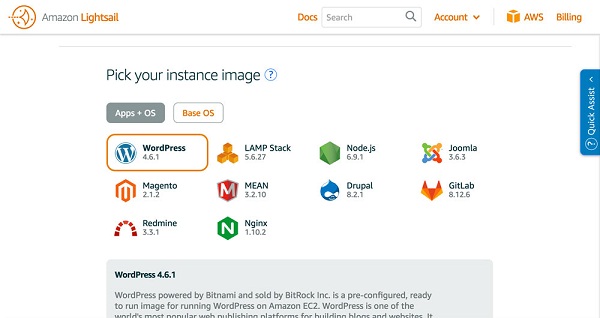 Amazon Lightsail includes everything customers need for projects such as web sites, blogs, custom applications, or development servers. Amazon Lightsail runs on the AWS Cloud, making it easy for customers to connect to the more advanced services when they are ready. Amazon Lightsail is available immediately, and customers pay a simple monthly fee for each virtual private server, starting at $5 per month. With Lightsail, now AWS is directly going after DigitalOcean’s offerings in cloud infrastructure.

Greengrass, Snowball, And A Truck To Move Your Data 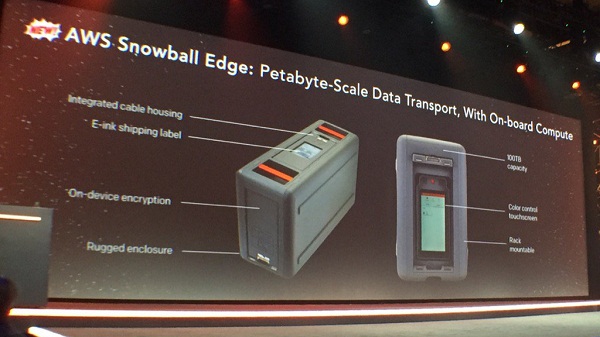 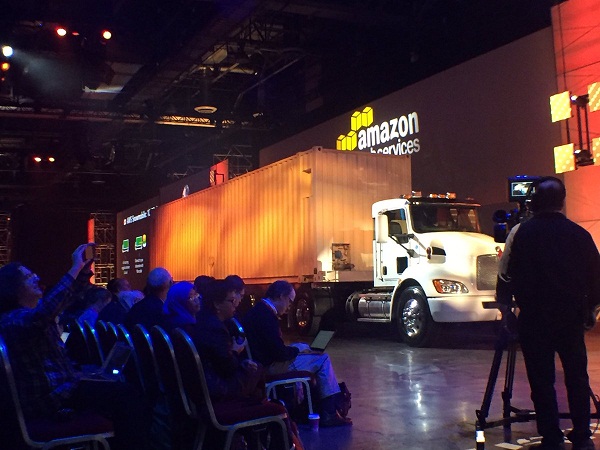 All data is encrypted with 256-bit encryption and you can manage your encryption keys with AWS Key Management Service (AWS KMS). Snowmobile includes GPS tracking, alarm monitoring, 24/7 video surveillance, and an optional escort security vehicle while in transit.