CAIT is demanding the government to take serious actions against Amazon, Flipkart

Exclusivity by brands and banks is hampering retailers business: CAIT 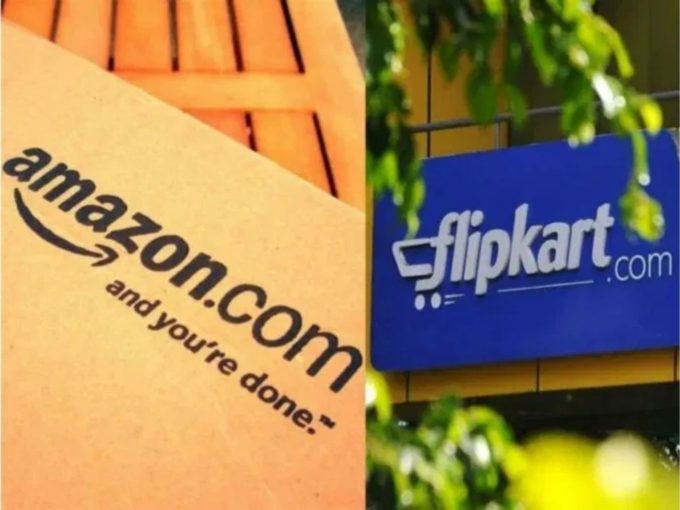 Calling ecommerce companies such as Amazon and Flipkart as economic offenders for allegedly violating foreign direct investments (FDI) norms, the Confederation of All India Traders (CAIT), a traders’ body, has now urged the government to take serious actions against them. Notably, CAIT, raising almost the same concerns, has previously written to the finance minister Nirmala Sitharaman as well.

In a letter written to the commerce minister, Piyush Goyal, CAIT’s national secretary-general, Praveen Khandelwal, claimed that small retailers have suffered at the hands of ecommerce portals for the last one year.

The letter written to Goyal comes at a time when the minister is addressing the alleged violation of FDI norms by ecommerce companies. Notably, Goyal at an event, also said that ecommerce player in the country has to follow the FDI policy both in letter and spirit of the land.

The CAIT, in their letter, further urged the commerce minister that serious steps should be taken against such companies who in the process of increasing the valuation of their respective entity, irrespective of incurring huge losses, are flouting the FDI policy, throttling the businesses of small retailers.

Moreover, the trader’s body claimed that these ecommerce companies are going to be a major roadblock in Prime Minister Shri Narendra Modi’s vision of making India a five trillion economy. It also urged that the government should consider taking similar penal action against them as it surrounds small retailers for not obeying any law or policy of the government.

Reiterating their previous claims, CAIT also told the commerce minister that several brands in the country are selling their products to these companies at a much lower price as compared to their prices in offline markets.

Moreover, CAIT also alleged that several banks are giving cashback, incentive offers and various other incentives on purchases of goods from ecommerce portals in event of making payments through their credit or debit card. However, these banks are going against the provisions of competition law and policy of the Reserve Bank of India, by limiting these offers to online players only, CAIT alleged.