Robojap Technologies and Quatic Software Solutions have been alleged as scammers 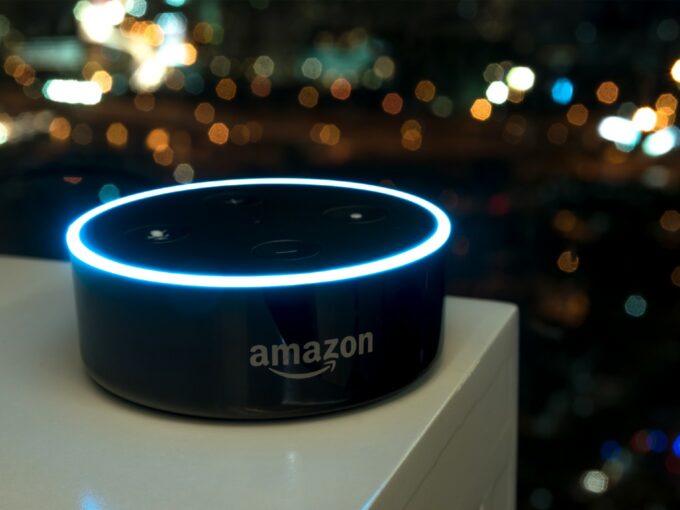 Ecommerce giant Amazon has filed a lawsuit in a federal court in Seattle alleging a scam by two companies in Washington and Zirakpur (Punjab) for allegedly selling fake-Amazon branded apps.

The lawsuit is reportedly against two tech support companies – Robojap Technologies based in Covington, Washington, and Quatic Software Solutions based in Zirakpur, Punjab. Amazon alleges that these companies developed a tech support scheme to con people via fake Amazon apps who were looking to set up Alexa-enabled Echo smart speakers at home, charging $150 for device protection plans.

The company alleged that once customers downloaded the fake Amazon-branded apps, “they were prompted to contact a customer support number and could be charged $150 for useless protection plans”. The company further said that the defendants developed fake websites and mobile apps that claimed to help people set up new Alexa devices.

Quatic’s website is no longer online, but the suit says Robojap manages Quatic. “Setup Guide for Echo” and “Echo Setup Instructions and Guide,” two mobile apps on Google Play Store that these companies allegedly used to lure in customers, have been deactivated too.

“Amazon works hard to protect our customers, and the blatant misuse of our brand to deceive unsuspecting customers setting up their new device is appalling,” an Amazon spokesperson reportedly said.

The company said it has received “a number of complaints about Robojap misleading victims into believing they are affiliated with Amazon and selling them unwanted services”.

Since its launch in 2017, Amazon’s Echo series has changed the way Indians used to think of speakers. To provide Echo users with the facility of portability, Amazon launched its first portable smart speaker — Echo Input.

The ecommerce giant has been trying to get Indians on board by constantly localising products and features. Amazon has so far spent $5.5 Bn on its India operation, including $500 Mn investments towards food retail. It had also set up a new 9.5-acre campus in Hyderabad for its 15K employees in India.

Amazon India head Amit Agarwal had earlier said that Amazon will continue investing towards its long-term goals in India instead of getting distracted by the short term situation. Government data shows that in 2019 alone, India witnessed 3.94 Lakh instances of cybersecurity incidents. The Indian government was planning to unveil an official cybersecurity strategy policy in January 2020. However, there was no official announcement in this regard all of last month. Without an official policy, the government has taken steps to boost cybersecurity and even announced grants for startups in this space.