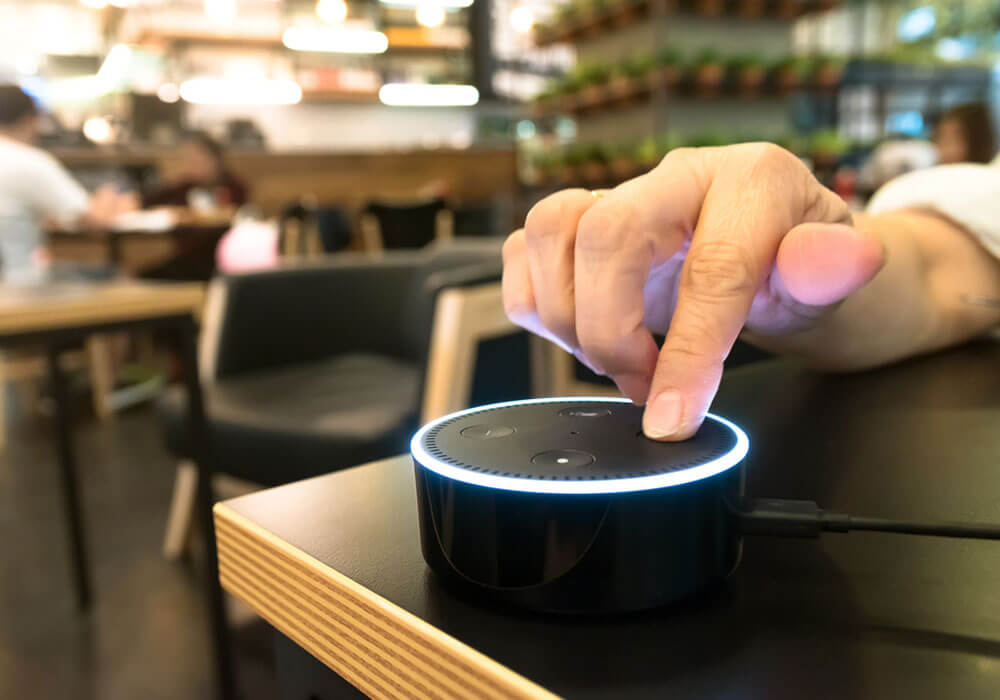 These homes will be part of Embassy Group’s residential project Embassy Edge in Bengaluru and will come with Amazon Echo that will be pre-integrated with the devices in the houses.

All this will see residents control their smart home appliances, play music and make and receive calls from users who either have an Echo device or the free Alexa mobile app, apart from the ability to order products from Amazon.in.

Puneesh Kumar, Country Manager for Alexa Experience & Devices at Amazon India said that switches in these homes will be Internet-enabled, due to which residents will be able to control regular home appliances, which aren’t connected to the internet, through Alexa.

“As a result, your cost of doing it becomes extremely low and you don’t need to buy fancy lights, bulbs, fans or ACs. Anything that you connect to the switch, you will be able to control it through Alexa,” he added.

Each of the homes is expected to have multiple Echo devices, although details on the exact devices which will be integrated are not yet known and Kumar said it going to be a multi-year project.

What is clear, however, is that residents will get a device with Zigbee, a wireless technology that enables machines and IoT devices to talk to each other, that’s going to control the smart home and will have a multi-modal device with a screen so that you can have an interface to the speaker.

As of now, only Amazon Echo Plus smart speaker features a built-in smart home hub that connects and controls ZigBee smart devices.

One of Amazon’s strategy with its approach in Alexa has been to seek native solutions and the company has over 15,000 developers from India who have already started to build skills for Alexa. Last month, the ecommerce giant introduced a video-enabled Echo Spot priced at $194.8 (INR 12,999) in India, a  market that is seeing increased competition with the likes of Google Home and Google Home Mini also looking to establish their dominance in a market that is still fresh.