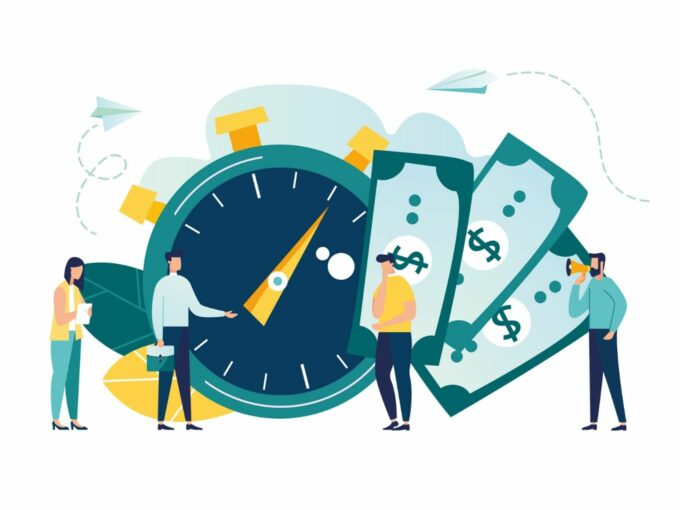 Amazon India’s digital payments service Amazon Pay has launched instant credit service — Amazon Pay Later — to mitigate the impact of the ongoing economic slowdown in the upcoming sales. Launched in beta, Amazon Pay Later service is now available to a select number of users while the company is expected to roll out for everyone soon.

Using the service, people will get an option to pay the entire due amount in the subsequent month. No interest will be charged if a user pays the due premium within a month. Amazon Pay Later is a rebranded version of Amazon Pay EMI.

Users have to complete know your customer (KYC) procedure by providing PAN card and Aadhaar details for using the service. However, people cannot use the Pay Later Service for buying gold, silver or any precious jewellery as their prices fluctuate each day. Also, users cannot purchase an Amazon Gift Card or transfer funds to Amazon Pay balance via this credit line.

Users will get an option to pay the sum in three instalments if the order amount is more than INR 3,000. For orders above INR 6,000, users will get an option to repay the amount in six months while people can select nine or 12 months repayment options for their orders worth more than INR 9,000 or more. For using this EMI option, monthly interest is charged according to the amount.

For the newly launched financial services, Amazon Pay has partnered with lending tech startup Capital Float. The Bengaluru-based startup will facilitate the short-term loans which will be provided to users against their orders placed on Amazon.

Amazon Pay has made it mandatory for everyone, who wants to benefit from the credit line service, to sign up on Capital Float. Moreover, users will have to grant authorisation to Capital to deduct the due amount from the linked savings account for one year.

While Amazon has launched pay later service now, its major competitors Flipkart and Paytm were already offering a similar credit line to users. For instance, Flipkart Pay Later offers an initial credit line of INR 5,000 to its users for buying products on the online marketplace.

Meanwhile, Paytm offers a similar credit line which people can use to buy products on Paytm Mall. Users can also pay their bills on the Paytm application with this facility.

Other players which are offering pay later options include PayU’s LazyPay, ICICI Bank’s Pay Later, Simpl, SlicePay, KrazyBee, among others.