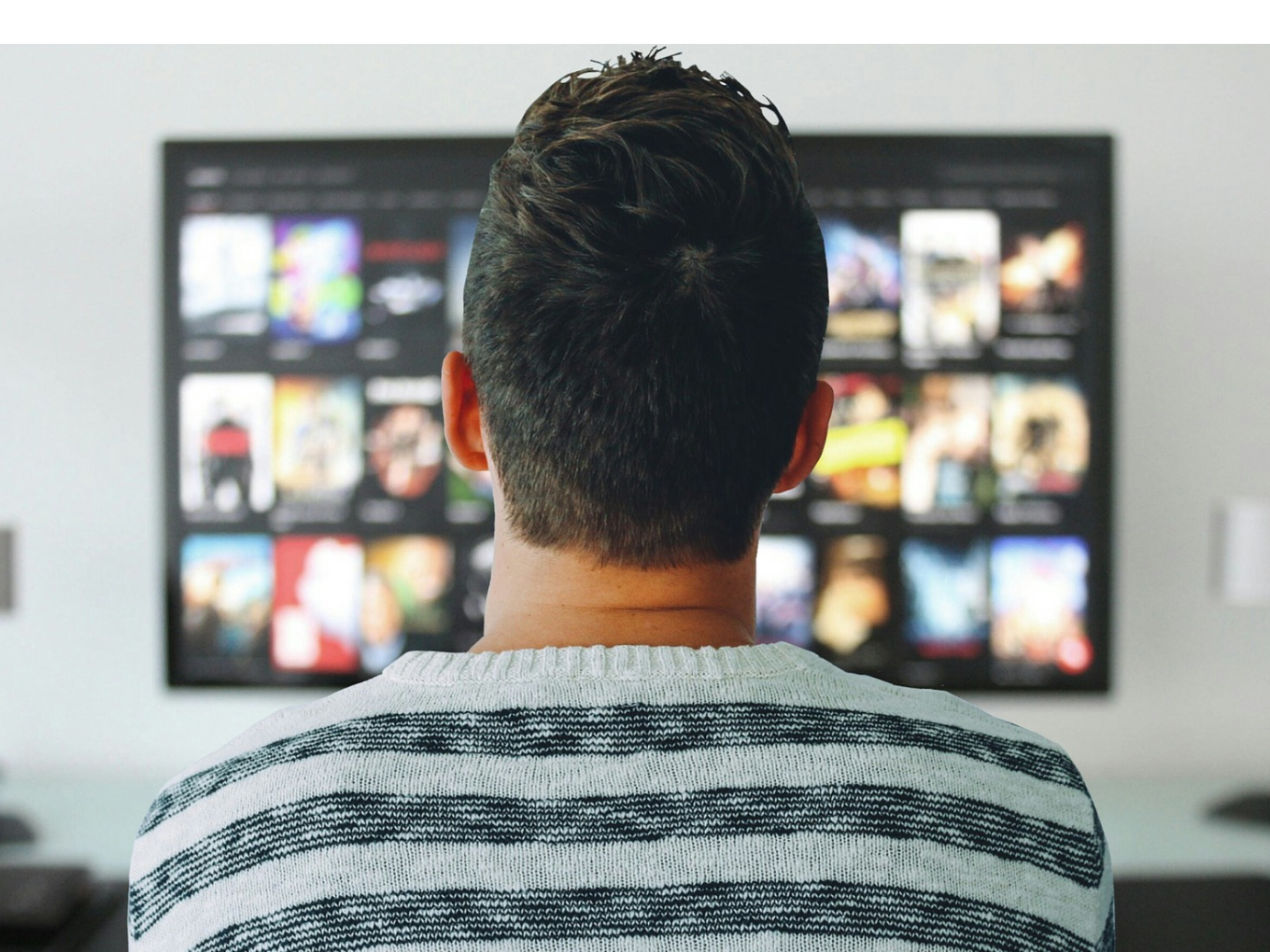 Alt Balaji contributed INR 20.7 for income from operations in the Q1 of FY 22.

Alt Balaji, the over-the-top (OTT) subsidiary of Balaji Telefilms has witnessed 1.8 Mn in terms of a total subscriptions sold for Q1 of FY 22, a 35% rise as compared to the same period last year. The platform’s direct subscription revenue stood at INR 17 Cr in June end quarter of this year as compared to INR 13 Cr Q1 of FY 21.

However, Alt Balaji’s recorded the highest loss of all Balaji Telefilms subsidiaries to the tune of INR 35.9 Cr. Alt Balaji contributed INR 20.7 for income from operations in the Q1 of FY 22.

Alt Balaji boasts of having an active direct subscriber base of over 2.4 million, which  excludes subscribers on partner apps. Alt Balaji has over 86 shows to date.  At present Alt Balaji competes against the likes of streaming heavy giants such as Netflix, Amazon Prime, and Hotstar. Alt Balaji, which ideally makes Indian content, also locks its horns with Zee5, MX Player, HoiChoi, TVF, among others.

Though OTT platforms have been witnessing a rise in subscription base because of their array of content, they have been under scrutiny from the government and public. These platforms have been facing flak from ministers and political leaders across the country for their obscene content.  Last month,  Mukesh Rajput, a Lok Sabha MP from Uttar Pradesh’s Farrukhabad constituency during the ongoing monsoon session raised the topic of obscene content that is being shown on various over-the- top (OTT) platforms in the country. Addressing the newly elevated union minister of information and broadcasting Anurag Thakur, he said that web series have been showing obscene content that cannot be seen with the entire family. He said that since the time cinema halls have shut due to the pandemic, OTT platforms have been on a spree releasing web series that have made a bad influence on society.

The MP said that web series instead of showing good and nationalist shows are showing sensual content that is hurting India’s culture and cannot be watched with family. Taking a few names, he mentioned Netflix, Alt Balaji, Amazon Prime are showing such sexually explicit content.

The central government after hearing multiple complaints on the lack of regulation on OTT and social media platforms introduced the Intermediary Guidelines and Digital Media Ethics Code Rules 2021. As per the law, OTT platforms need to self-classify its content into five-age -based categories such as U, U/A 7+, U/A 13+, U/A16+, and A (adult).  As per the new rules, OTT platforms would be required to implement parental locks for content classified as U/A 13+ or higher, and reliable age verification mechanisms for content classified as “A”.

New rules also ask for the formation of a self-regulatory body which shall be headed by a retired judge of the Supreme Court, a high court or an independent eminent person. OTT platforms also need to appoint a permanent chief grievance officer.