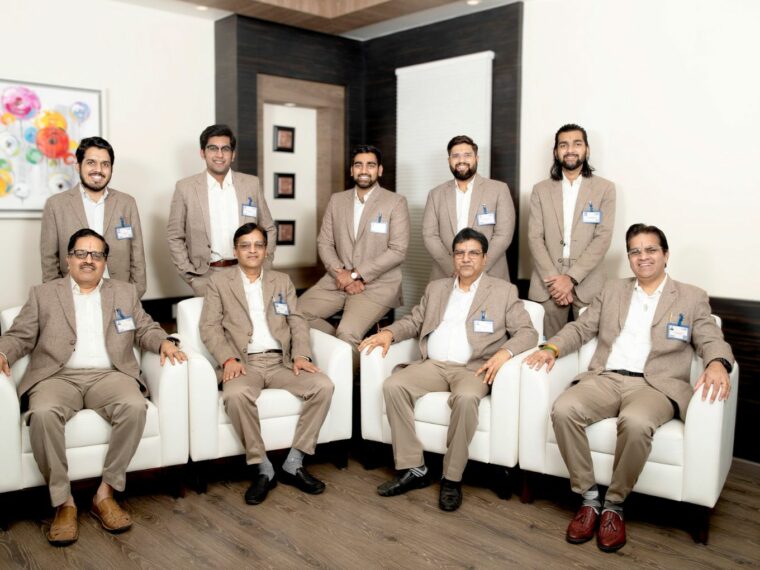 Apart from flagship medical and non-medical courses, Allen Digital will also offer non-science courses in a slew of formats

Kota-based Allen Career Institute on Tuesday (June 14) announced its foray into the edtech space with the launch of its digital arm Allen Digital.

Allen Digital will leverage the institute’s offline model and will offer a blend of online and offline learning options. Apart from the flagship medical and non-medical test preparation courses, the digital venture will also offer non-science courses in a slew of formats.

Students opting for the digital mode will also be able to customise and modify their learning modules to suit their academic goals, the company said in a statement.

Allen Digital will also provide students with mentor support as well as career and psychological counselling, it added.

“In the current environment where options are plenty, but pedagogy has been questionable, we felt the need to extend our services to more students who are not in a position to relocate to avail our services. Additionally, the ubiquity of digital will allow us to achieve scale at a faster rate without having to compromise on the quality of teaching,” Allen Digital Managing Director Anand Maheshwari said.

The announcement came on the day when Unacademy took the battle to Allen’s home ground in Kota. On Tuesday, Unacademy launched two offline learning centres in the coaching hub and also announced that it had hired more than 30 educators for its Kota centre, including ex-Allen faculty members such as Mohit Bhargava, Parvez Khan, Insaf Ali, Vijay Kumar Tripathi and Ashish Gupta.

Last week, a video of Allen Career Institute’s director Brajesh Maheshwari went viral on social media in which he was seen warning teachers against jumping ship to offline coaching centres set up by edtech players. Following this, Unacademy was looking at getting police protection for some of its teachers, sources told Inc42.

Allen Career Institute is looking at taking on the online edtech players even as these players are trying to set a foot in the offline coaching world. Unacademy has ramped up its offline presence despite firing more than 1,000 employees in the past few months.

In the offline space, Allen Digital competes with BYJU’s owned Aakash Institute, Vibrant Academy, Resonance, Bansal Classes, among others. In the online segment, it will compete with giants such as BYJU’s, Vedantu, Unacademy, Classplus, among others.

According to an Inc42 report, India will be home to more than 37 Mn paid edtech users by 2025, which will push India’s edtech market size to more than $10.4 Bn.