Tencent holds about a 5% stake in Flipkart, while Walmart controls 77% stake after its recent acquisition 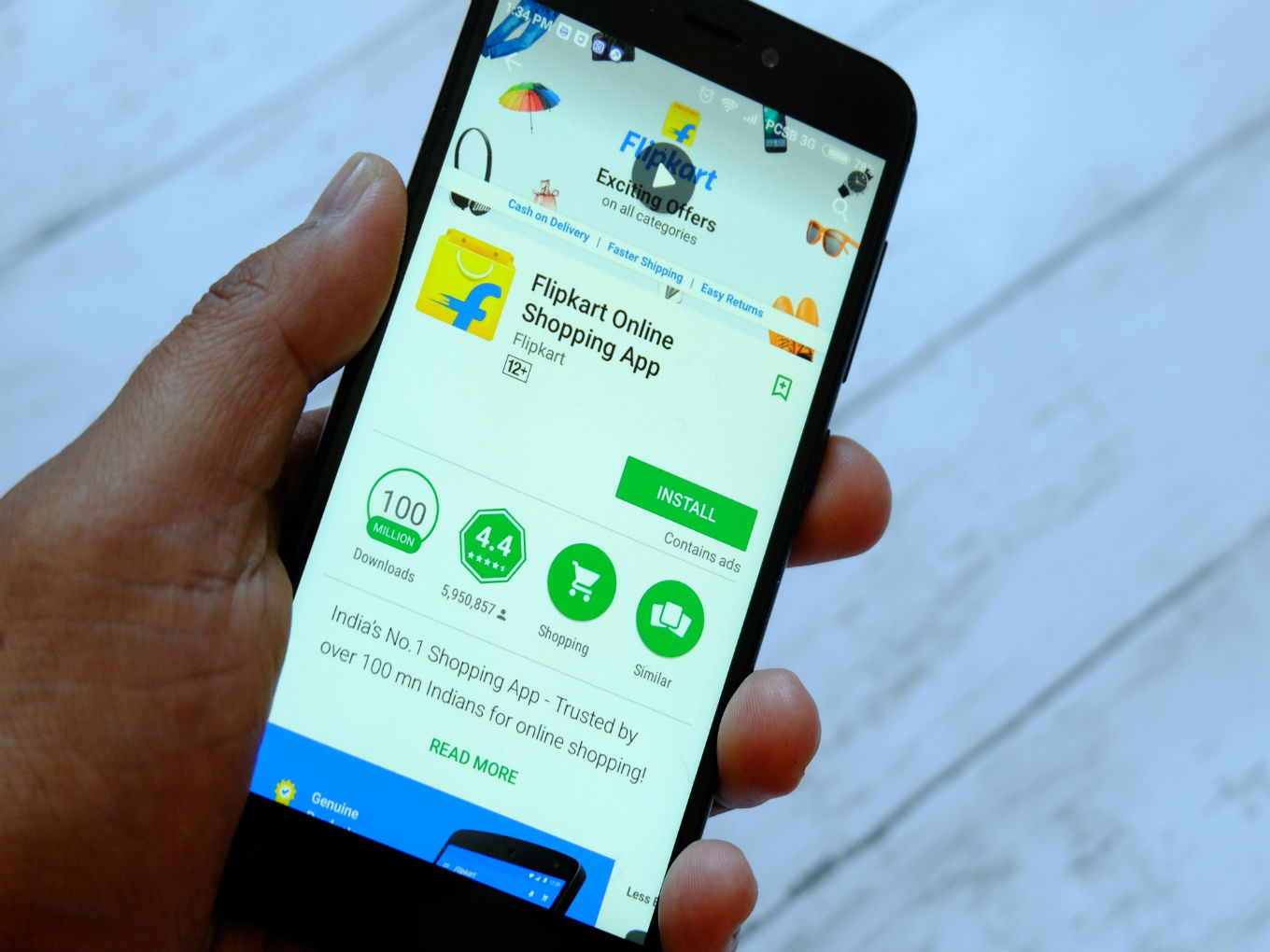 After global retailer Walmart bought 77% stake in Indian ecommerce company Flipkart, the Indian ecommerce industry has been reeling high and attracting more players in India. However, it’s crystal clear now that it won’t be easy to enter Flipkart any more, especially for Chinese ecommerce giant Alibaba.

According to the reports, Walmart has filed a share purchase agreement with the US securities regulator which states that Flipkart’s minority stakeholder Tencent has the first right to purchase any shares in the event any stakeholder in the online retailer plans to sell them to rival Chinese internet giant Alibaba.

Further, it notes that Flipkart investors can sell shares to Alibaba only if Tencent is notified of the transaction in detail at least five business days ahead. However, at present, there is no such deal happening.

Notably, Tencent, which holds about a 5% stake in Flipkart, also owns a significant stake along with Walmart in China’s JD.com, which competes with Alibaba.

“No shareholder shall transfer any shares to Alibaba unless Tencent be given written notice of at least five days and Tencent shall have the right to purchase all of the shares,” the filing states.

Overall, the size of Flipkart’s employee stock option plan (ESOP) stands at 11,947,026 shares, of which Walmart is obligated to purchase 6,242,271 shares. This pegs the overall worth of the option pool at $1.55 Bn, based on the indicated share price of the transaction at $130 apiece.

Walmart will spend around $811 Mn at this price to buy back the shares. Earlier, it was reported that Walmart was outlining over $500 Mn to buy shares of Flipkart employees.

What Is Alibaba Doing In India?

Alibaba has been pushing plans in India since the Walmart acquired Flipkart in a $16 Bn deal. Amazon also recently invested an additional $385.8 Mn (INR 2,700 Cr) in its Indian business, taking its total investment in India to nearly $4 Bn in the last five years of its operations.

Alibaba has been opening up its investments strategy in India and is focussing on sectors that have a high-frequency use case and high level of user engagement.

It has invested $200 Mn in food delivery app Zomato, $33.8 Mn in logistics startups XpressBees, and $150 Mn in ecommerce firm Snapdeal, among others. The Chinese behemoth is also in talks to acquire a stake in content aggregator DailyHunt.

It has been pushing Paytm Mall to approach the market with the O2O model, unlike other players who rely on a mix of inventory and marketplace model in India.

The official channels to control the stake sale in the company to rivals or its supporters came to light even when Ola amended its Articles of Association to include a clause to prevent SoftBank from buying more shares in Ola without approval from the company’s founders and board.

This was attributed to SoftBank’s presence in Uber and continuous strive to bring the two ride-hailing giants together after it failed to complete Snapdeal-Flipkart deal.

With Walmart putting Tencent on guard for Alibaba’s entry in India, the Chinese ecommerce giant has its old bet in Paytm Mall to keep it engaged in Indian ecommerce