Alibaba Could Pause Startup Investments As It Rethinks India Strategy

Alibaba Could Pause Startup Investments As It Rethinks India Strategy

Besides Paytm and Zomato, Alibaba has invested in Paytm Mall, BigBasket and Snapdeal in the Indian market 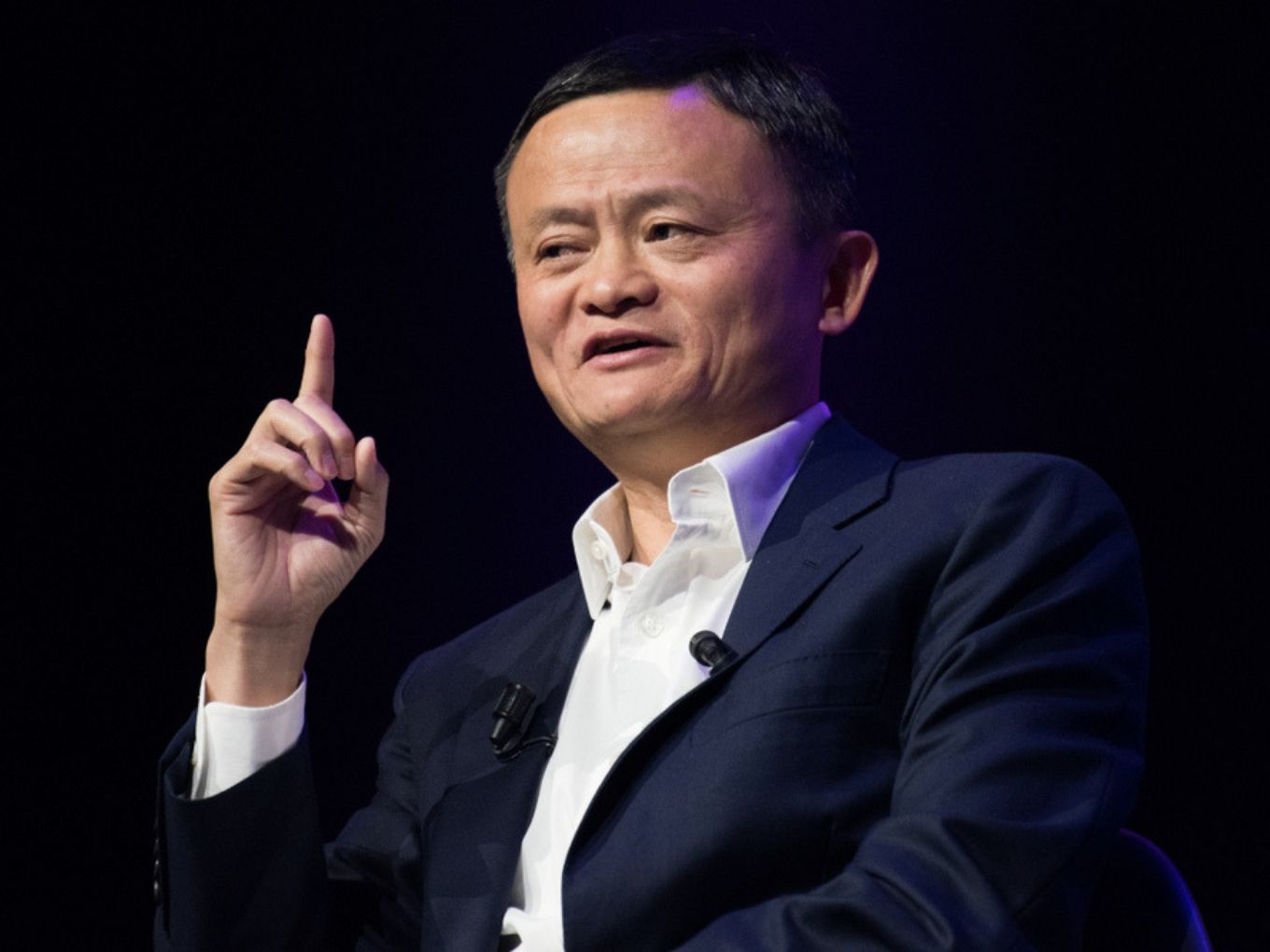 Chinese tech giant Alibaba reportedly has temporarily paused all new investment to review its India strategy. The company has been an active large investor in the Indian startup ecosystems, having led funding rounds for Paytm and Zomato.

It has also invested in Paytm Mall, BigBasket, Snapdeal and Xpressbees. But now, with declining revenue and user base for Snapdeal and Paytm Mall, the Chinese company is reportedly disappointed with its investments due to their limited user base.

It must be noted that Alibaba still hasn’t exited any of its startups, unlike other global investors such as SoftBank, Tiger Global, Naspers and Tencent that got returns after the $16 Bn acquisition of Flipkart by Walmart last year.

Alibaba is not seeing any opportunity in India within its focus areas that compel the firm to Invest, reported Mint quoting a former investment banker who has worked on past deals with Alibaba. The company still has to get some exits, so it has decided to wait out and watch the market, instead of making risky investments, the source added.

An Alibaba spokesperson told Mint, ‘We are committed to our existing presence in the Indian market. As a company policy, we do not comment on market speculations.’

A shift in Alibaba’s strategy since a long time has been in speculation for a while. Earlier in May, Alibaba was reportedly reviewing its policies to focus on more small scale deals. The company planned to take a more judicious approach with smaller ticket sizes and early stage deals.

Alibaba focussed on sectors that have a high-frequency use case and a high-level of user friendly investment. This was the main reason the company invested in digital payment company Paytm and grocery app BigBasket.

While speaking at Recode’s Code Conference at Rancho Palos Verdes in California, Alibaba executive vice-chairman Joe Tsai had also spoken about its strategy in India.

He, asserting that India’s ecommerce GMV is at an early stage, said,“We want to take a very patient approach… our strategy is to look at high-frequency use cases and build ecommerce business on top of that… we have an investment in Paytm… we’re involved in a grocery company because grocery is almost daily”

BAce Capital has already made its first investment of $8 Mn in a Bengaluru-based pregnancy and parenting platform, Healofy. Apart from this, BAce Capital made another ‘smaller deal’ in Noida-based Vidooly in February, investing $2 Mn in the video analytics and marketing platform.