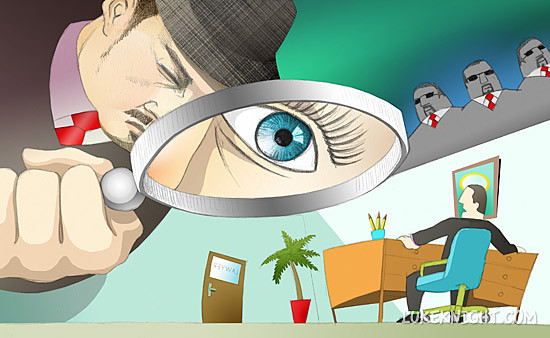 After the clear rejection of allegations from Competitive Commission of India (CCI), portrayed on the ecommerce players the turmoil is still not over.  It has come to the notice that CCI will initiate fresh investigation against ecommerce portals like  Flipkart, Snapdeal, Amazon, Jabong and Myntra for violating resale price & discount rules, as mentioned in the Indian Competition Act 2002.

If alleged charges are proved against them, then these ecommerce portals will have to bring a change in their business model along with experiencing a slew of penalties.

Earlier in the month, CCI had rejected all the allegations of unfair business practices against ecommerce firms which were filed by a strong lobby of offline retailers. The firms came under the scrutiny after the massive billion dollar sales offered by them.

It is usually seen that there is an exclusive availability of certain products at slashed prices on ecommerce portals. These are usually made available after formulated arrangements and contracts with manufacturers under which the manufacturers do not allow the ecommerce players to sell a product below a particular threshold. According to CCI, this illegal discount and pricing arrangements with the manufacturers for reselling their products is an attempt to violate resale price & discount rules as stated in Competition Act, 2002.

The Indian Competition Act, 2002 (which was re-formed in 2012) states that Resale Price Maintenance is an agreement “to sell goods on condition that the prices to be charged on the resale by the purchaser shall be the prices stipulated by the seller unless it is clearly stated that prices lower than those prices may be charged.”