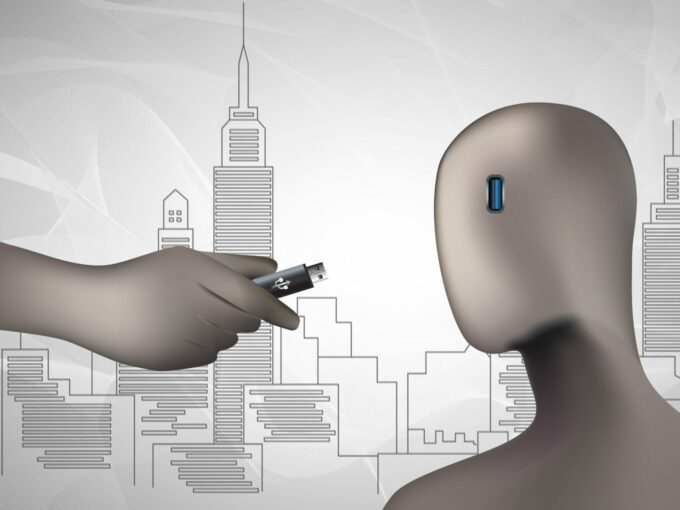 Indian telecommunications company Airtel, in a statement, has said that it doesn’t collect data on their users’ religious or political beliefs, sexual orientation, and genetic data.

On October 17, Airtel, in a statement, attributed the inclusion of the contentious passage in its privacy policy to a “clerical error”.

“The generic content of the definitions of what constitutes personal data as laid down by the IT Act are expansive, which had been inadvertently put on to our website. This was a clerical error. We thank those who brought this error to our attention. We emphatically confirm that we do not collect any personal information relating to genetic data, religious or political beliefs, health or sexual orientation etc.,” read Airtel’s statement. Accordingly, the company updated its privacy policy on the same day, removing the contentious passage.

While Airtel’s example was one that was caught in the act, it is unclear whether other telecom operators were also collecting sensitive information about their users. Jio and Vodafone’s privacy policies don’t mention so. However, the last date of updation of those policies hasn’t been mentioned by both companies.

By law, Indian telcos are required to collect, store and share certain types of data with the Department of Telecommunications (DoT) and/or the Telecom Regulatory Authority of India (TRAI) as per their licence agreements. This includes call-related information (CRI) such as phone numbers and who made the call and to whom; time, date and duration of the call; location of the caller; and data records for failed calls.

As for personal information that telcos collect from users, both Jio and Vodafone mention in their privacy policies that they only collect names, contact details, proof of identity and other such demographic details from their users. The same is noted in Airtel’s updated privacy policy.

The entire episode regarding Airtel’s privacy policy has aggravated many netizens, who flooded Twitter with their comments on the incident. Many users on the social media network pointed out that such stray incidents of private entities overstepping their bounds in data collection will keep happening until India brings in law for the protection of personal data.

The Internet Freedom Foundation (IFF), a non-governmental organisation that conducts advocacy on digital rights and liberties, concurred with the sentiment and wrote in a tweet, “There is no substitute for a citizen-centric, rights-respecting data protection law.”

Notably, the IFF has been critical of certain provisions in the Personal Data Protection Bill, 2019, which is currently pending before a Joint Parliamentary Committee (JPC) which has been asked to submit its recommendations on the bill in the second week of the winter session of Parliament this year.

Section 35 of the bill gives the Union government the power to issue reasoned orders exempting any government agency from the application of any/all provisions of the bill for reasons listed in the provisions. Further, Section 36 of the bill allows for certain exemptions in complying with the various provisions, in the interest of prevention, detection, investigation and prosecution of any offence.

The two clauses in the bill have been flagged by opposition members and domain experts for expanding the scope of exemptions while diluting important safeguards.