Airtel noted a 5x monthly growth from Sept To Nov

Airtel is the second-largest wireless internet provider in India

Airtel has over 125 Mn wireless broadband subscribers as of Sept 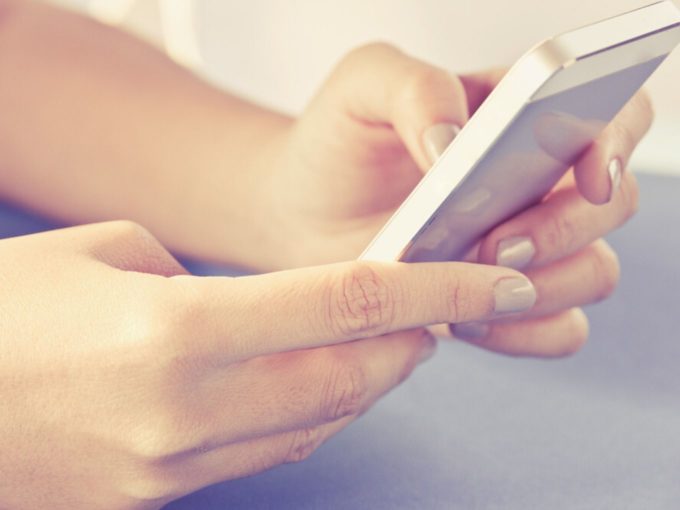 According to the data submitted by Bharti Airtel to the telecom authority Telecom Regulatory Authority of India (TRAI), the company has added five million subscribers in October and over seven million in November.

Airtel also claims that it has noted a 5x month-on-month (MoM) jump from an average of 1.5 Mn in the past few months. The telecom service provider added that it had added 1.12 Mn 4G subscribers in September 2019.

With this growing rate, Bharti airtel would easily be able to bridge the gap with Reliance Jio, which introduced the 4G services in India at cheaper rates. The Mukesh Ambani-led Jio also forced other platforms to introduce better internet packages at cheaper rates telecom service provider in India, in terms of share.

According to the TRAI report, Reliance Jio has captured over 30.26% of the telecom market in terms of the user base. The company has over 355.22 Mn subscribers for its wireless broadband services.

To ensure the Bharti Airtel continues the same pace in the future, the company has also decided to shut down its 3G services altogether by March next year. The company wants to direct its focus on 4G serviced by redeploying its 3G spectrum for 4G services. Moreover, Bharti Airtel has invested approximately INR 50,000 Cr to boost its 4G services in the last two financial years.