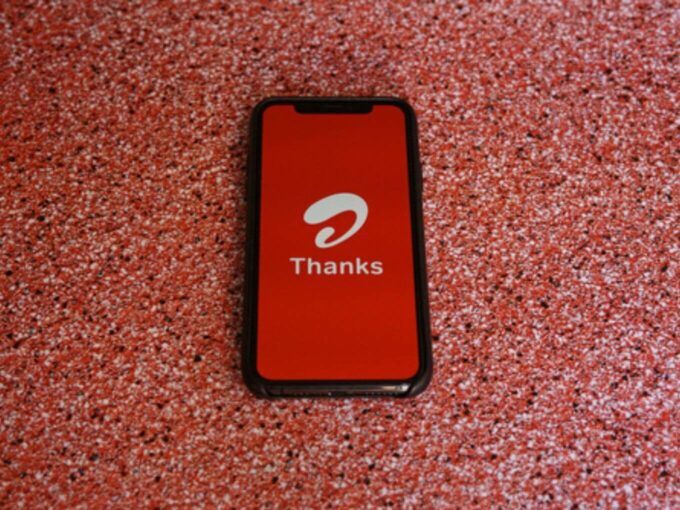 To ease access to digital banking services, Airtel Payments Bank has launched a network of 250K Aadhaar-enabled payment system (AePS) banking points across India. Using the new facility, any individual who has a bank account linked to Aadhaar can deposit or withdraw money regardless of whether they have a Airtel Payments Bank account or not.

Besides financial transactions, a user can also get balance updates and mini-statements of their bank accounts using these AePS-enabled banking points. These points will only authenticate transactions only if the fingerprint of the user matches with Aadhaar credentials. Users can also use Aadhaar generated virtual IDs to transact at these banking spots as well.

According to Airtel, the Aadhaar-based banking facility will add a security layer to the banking process as it doesn’t require a user to furnish details such as bank account number, debit card details, etc.

Airtel Payments Bank said that this facility is open at small merchants as well as at large format retail outlets. As of now, Airtel is looking to partner with more merchants and increase the number of AePS-enabled banking points to a million.

The launch of AePS enabled banking points comes after the company has raised INR 225 Cr from its parent companies Bharti Airtel and Bharti Enterprises to solidify its presence in India.

Recently, Airtel Payments Bank partnered with Western Union to launch real-time cross-border money movement in India and Africa. The partnership is expected to help Airtel to offer real-time payments feature to its customers in 14 African countries. Airtel is expecting to launch this service by 2020 end.