Airtel Payments Bank Files For Another Loss, Despite Revenue Hike

Airtel Payments Bank Files For Another Loss, Despite Revenue Hike

Airtel Payments bank widened the losses with a 24% hike 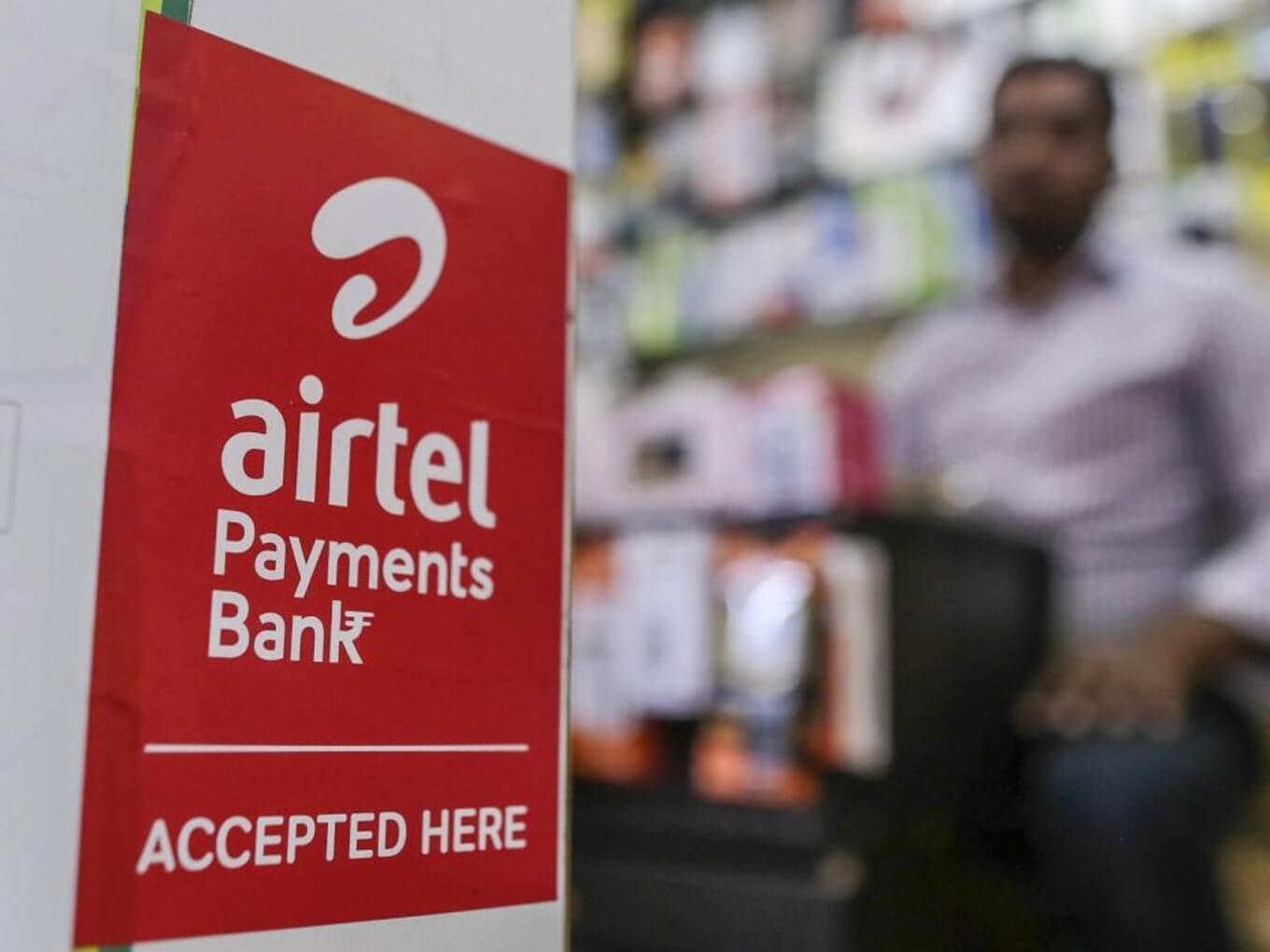 Airtel Payments Bank has filed a loss of INR 338.8 Cr in the financial year 2018-19. The company’s loss has increased by 24%, compared to last year’s loss of INR 272.6 Cr, as per Registrar of Companies (RoC) data shared by business intelligence platform Tofler.

The joint venture between Bharti Airtel and Kotak Mahindra Bank, Airtel Payments Bank has also witnessed an increase of 59% year-on-year (YoY) in revenues registering INR 254 Cr from INR160 Cr last year. The bank serves over 3 Cr customers and has a vast network of 5 Lakh banking points across India. Irrespective of the growth, the company still widened the losses.

Currently, payment banks are facing hardships in the country due to its existing rules. These banks are not allowed to lend directly. The RBI has also put a cap of INR 1 Lakh on deposits per customer. These limitations have restricted the growth of these banks in the small enterprises sector.

The State Bank of India (SBI) in its last report had stated that Payments Banks as a business was facing stress from, both, the asset and liability counts. In July, Aditya Birla Idea Payments Bank Ltd and Vodafone m-Pesa had announced their exit from the Indian operations due to the challenges.

“The losses of payments banks are attributed to high operating expenses as large capital expenditure had to be incurred in setting up initial infrastructure. It may take some time for payment banks to break even as they expand their customer base by offering their unique banking products,” the 2017-2018 report stated.