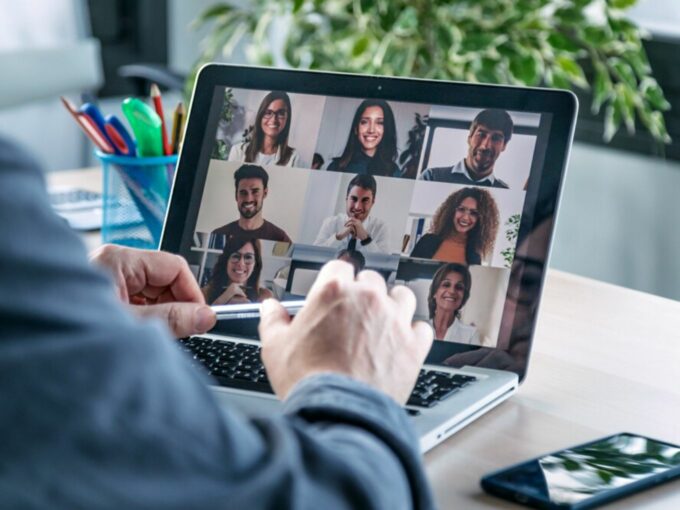 According to Airtel’s website, the Airtel BlueJeans is initially available for free trial for the registered users. The trial will be activated within 24 hours of registration. A user can also use BlueJeans platform without going through Airtel. However, the combination of Airtel and BlueJeans will offer additional features like enterprise-grade security, real-time meetings analytics and live meeting controls, among other things.

The Airtel BlueJeans is designed to work across desktop and mobile platforms. It can also be accessed through wWeb browsers, virtual desktop infrastructures and interoperable with Cisco, Poly, Lifesize, and other room system gears that are based on SIP or H.323 standards. According to an OnlyTech report, users will also get dial-in options starting at 50 paise per call. Further, there is an Airtel Audio Bridge integration to enable India and international dial-indial in support on a pay-per-use model.

Earlier this month, Reliance launched its JioMeet and catapulted itself to a prominent position in the video conferencing department. Though the app has a striking resemblance to American-video conferencing app and its rival Zoom, it had crossed more than a 1 Mn downloads on app store within the first week of its launch. Meanwhile, Zoom, which had noted 6 Mn downloads from India in the first quarter of 2020, has been holding internal talks to take any legal actions against Reliance Industries for copying their user interface.

Besides this, Jaipur-based IT company Data Ingenious Global has also launched a video-conferencing app called VideoMeet, which can accommodate upto 2K people in a session. The company is part of IT Ministry’s video conferencing app development challenge, along with other tech giants such as HCL and Zoho Corp.