Airtel Launches Its Voice Over WiFi Service Across India

Airtel Launches Its Voice Over WiFi Service Across India

Airtel’s VoWiFi service will be available for 100 smartphones 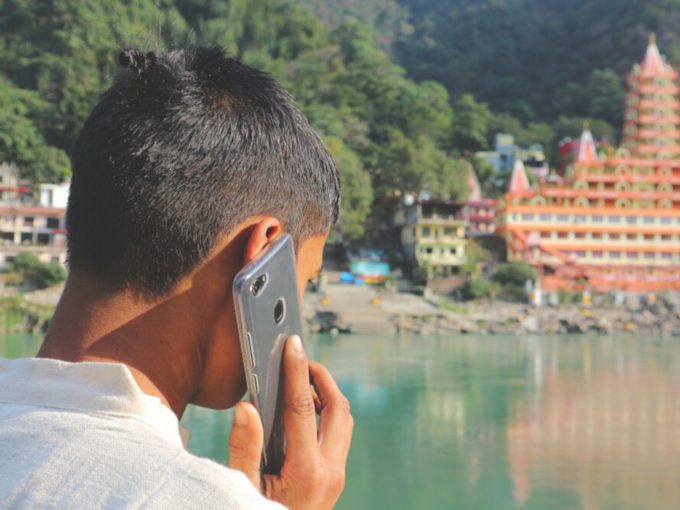 Indian telecom service provider Bharti Airtel has finally made its voice of WiFi (VoWiFi) service available across India, with a few exceptions.

In its press release, the company said, “Bharti Airtel (“Airtel”) was the first mobile operator to introduce Voice over Wi-Fi in India. Following extremely positive customer feedback, the company has accelerated the roll-out of its innovative service across the country.”

Bharti Airtel announced that the service will be available in over 100 smartphones from several brands — Apple, OnePlus, Xiaomi, Samsung, Itel, Micromax and Xolo, among others. To access the services, Airtel 4G sim customers will just have to upgrade the device’s operating software (OS) to the latest version that supports WiFi calling. Then the user will have to switch the VoLTE on and turn on the WiFi calling option.

The VoWiFi service will allow Airtel 4G users to call any users on any domestic network — 2G,3G, 4G and WiFi. The service is not available for international calls. Bharti Airtel has also decided to expand the services over any home or public WiFi network. Initially, the service was only available to Airtel Xstream Fiber users.

The company had launched its VoWiFi services in December 2019 to take on other telecom operators. Bharti Airtel claims that the services have already crossed a million users since its launch.

The VoWiFi service allows customers, enterprises and service providers to use private wireless LANs (WLANs), home WiFi networks and public WiFi hotspot to calls on other mobile networks. There are no additional charges to make the call and all that a customer needs is an active Airtel 4G tariff plan.

The VoWiFi service will benefit areas that have low connectivity and cellular signal. However, Bharti Airtel has not launched its services to Jammu and Kashmir, and Northeast and Assam (NESA) regions, where connectivity is a serious issue.

Reliance Jio’s director, Akash Ambani, said “At this juncture, when an average Jio consumer uses over 900 minutes of voice calls every month, and at a growing base of consumers, the launch of Jio Wi-Fi Calling will further enhance every Jio consumer’s voice-calling experience, which is already a benchmark for the industry with India’s-first all VoLTE network.”